The Department of Social Welfare and Development (DSWD) welcomes the result of the third quarter survey of PAHAYAG which showed that the Department is among the top 10 performing government offices of the new administration.

Based on the latest PAHAYAG survey, the DSWD is at top 5 after garnering 62 percent approval rating and 49 percent trust rating.

The independent and non-commissioned survey made by PUBLiCUS Asia Inc. was done from September 16 to 20, 2022 to 1,500 respondents nationwide.

The DSWD noted that the successful implementation of its programs and services is because of the dedicated and selfless service of all its personnel, and the unwavering support provided by its public and private sector partners.

In addition, the Department expresses its gratitude to the Filipino people for recognizing its efforts to alleviate poverty and improve the welfare and well-being of poor, marginalized, and vulnerable sectors.

The DSWD will take the favorable rating as a motivation to continue to strengthen the implementation of its specialized, protective, and promotive programs to ensure that the needs of all poor, marginalized and vulnerable Filipinos will be met. ### 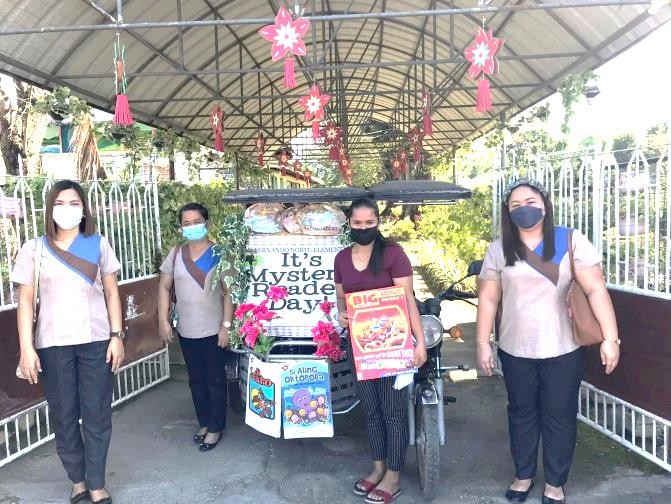