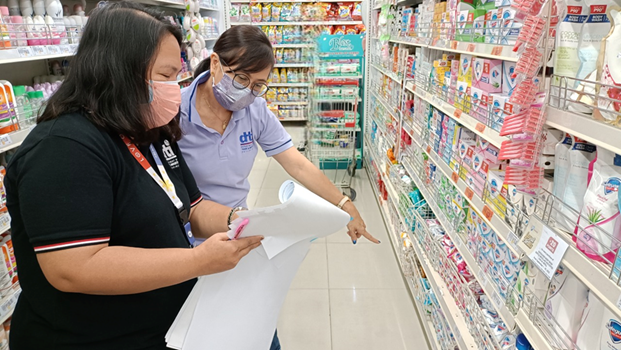 As the rainy season peaks in September, the Department of Trade and Industry – Fair Trade Enforcement Bureau (DTI-FTEB) launches “Sweeptember” in the National Capital Region (NCR) to ensure stable prices and supply of basic necessities and prime commodities (BNPCs).

The DTI noted that out of the 76 inspected retail firms, 70 are compliant with the Suggested Retail Price (SRP) bulletin released last 12 August 2022; which translates to over 92% SRP compliance rate in the NCR.

However, six (6) were issued a Letter of Inquiry (LOI) for selling items priced higher than the SRP. With this, the stores have to submit a written explanation within 72 hours from the receipt of the letter. To date, four (4) out of the six (6) already submitted their written explanation.

Moreover, the DTI issued a Show Cause Order (SCO) to 51 retail firms for apparently selling BNPCs priced more than 10% higher than the preceding month; and without or with an inconsistent price tag. The SCO gives them forty-eight (48) hours from receipt within which to submit a written explanation.

“The launch of the “Sweeptember” initiative is a step ahead of the price movement that the rainy season might cause to ensure that only quality and reasonably-priced products will be available for our consumers,” OIC Director Atty. Porciuncula underscored.

Meanwhile, Consumer Protection Group (CPG) Undersecretary Atty. Ruth B. Castelo commended the cities with firms that have shown adherence to the SRP bulletin, which gives consumers the freedom to choose products that they can afford.

“We encourage sellers and manufacturers to comply with the SRP bulletin as such informs and protects consumers from deceptive or unconscionable transactions,” Usec Atty. Castelo reiterated.

Republic Act No. 7581, as amended by R.A. 10623, or the Price Act gives the DTI and other implementing agencies such as the Department of Agriculture, Department of Health, Department of Environment and Natural Resources, and Department of Energy, the mandate of ensuring the availability of basic necessities and prime commodities at reasonable prices at all times without denying legitimate businesses a fair return on investment.

The DTI enjoins consumers to report retailers, distributors, and manufacturers that sell basic necessities above their SRPs, through the Consumer Care Hotline at DTI (1-384) or consumercare@dti.gov.ph. END 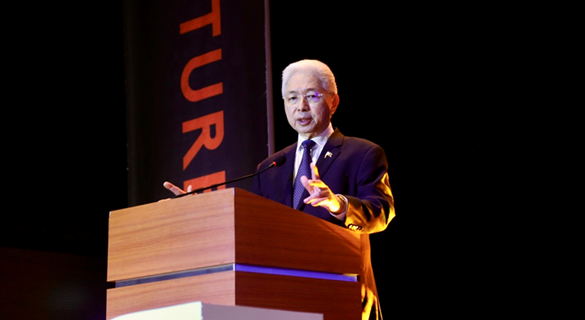 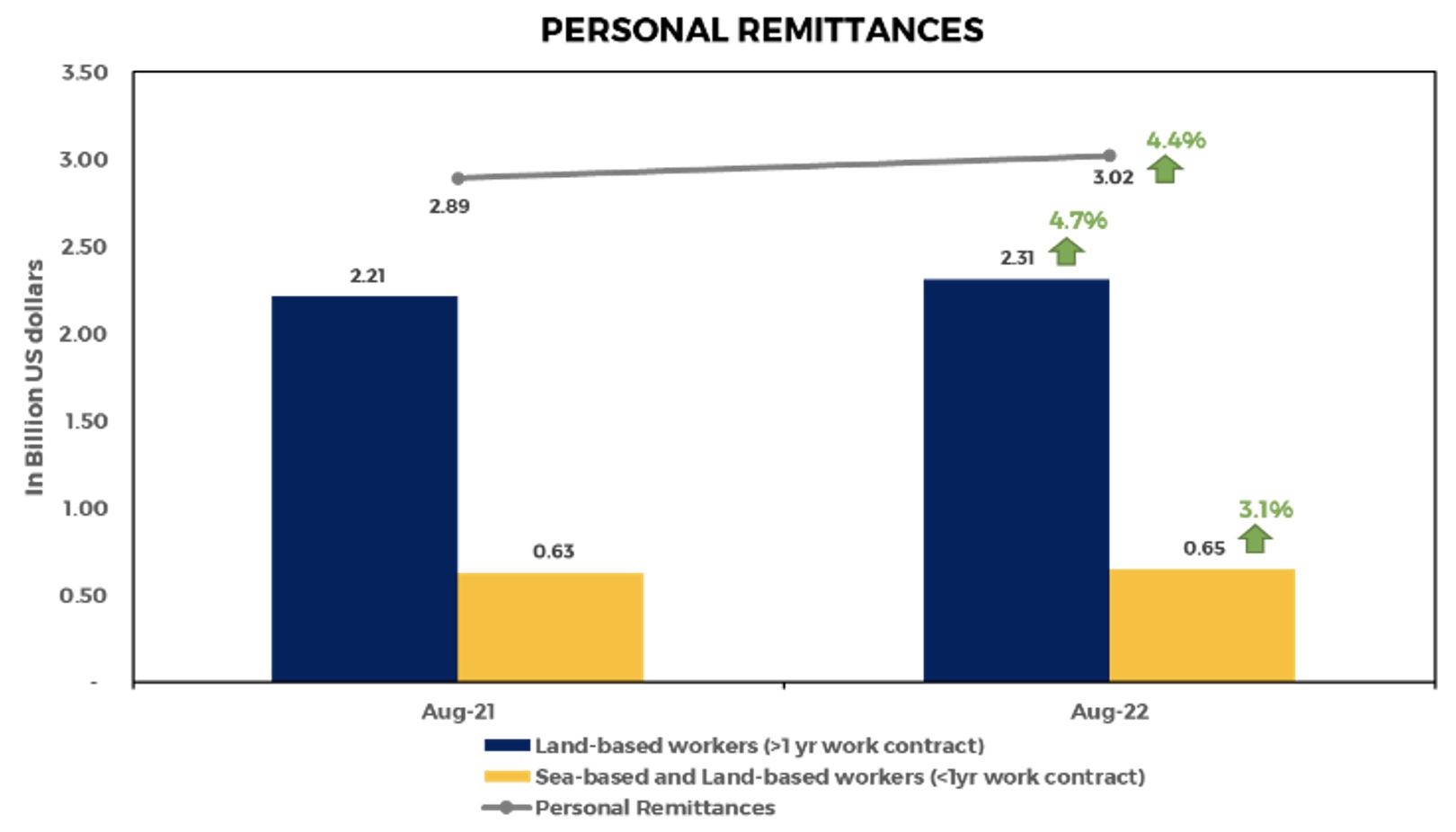 Next post <strong>Personal Remittances Up by 4.4 Percent YoY in August 2022</strong> <strong>YTD Level Reaches US$23.3 Billion</strong>