The tents, amounting to Php3 million, were given by the Pitmaster Foundation and Friends, as part of their 2,000 modular tents commitment to help families who will be affected by the calamities and disasters.

The Secretary added that the tents will be distributed to the DSWD Field Offices in preparation for upcoming disasters.

In response, the Pitmaster Foundation and Friends, represented by Mr. Eric Dela Rosa emphasized the Foundation’s full support to the thrusts of the DSWD.

“In behalf of our chairman, Charlie Atong Ang, at duon po sa mga kabigan namin na sumusuporta sa adhikain ng Pitmaster Foundation, malugod po nating ibinibigay ang mga modular tents na alam nating magagamit sa panahon ng sakuna (…to all our friends who are supportive of the goal of Pitmaster Foundation, we are pleased to turn over the modular tents which we know will be of great help during times of disasters),” Dela Rosa said.

The DSWD recognizes that, while it has sufficient budget for relief operations,  donations from various sectors would go a long way in responding to the needs of individuals and families affected by disasters. ### 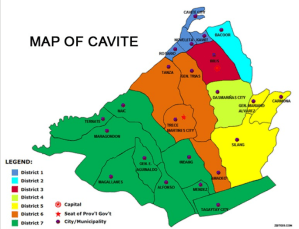 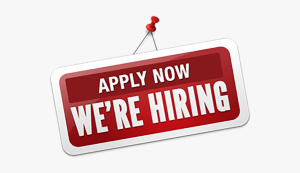