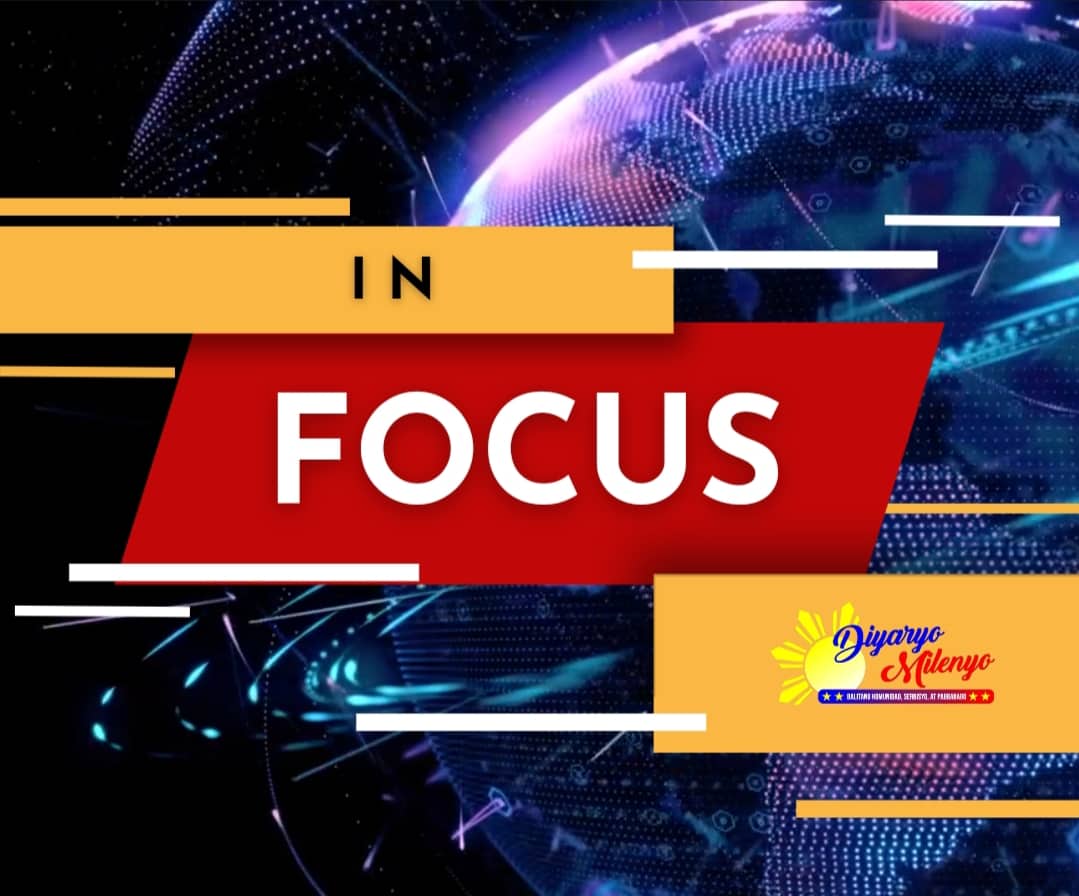 ONE IS NOW TEMPTED to say God’s recent action in the North and South of the country proves only that He is not pleased so He has reacted violently on the occasions some politicians have taken His name in vain. Aside from strong earthquakes, there are also strong tropical storms with thunderbolts and severe floodings with landslides.

God being mysterious, He has also sent signs like those witnesses on the Percy Lapid murder case, the confused and unruly behavior of relieved National Bureau of Prisons chief Gerald Bantag and the unwanted developments on the President’s speaking engagement before the United Nations General Assembly weeks ago.

Less whimsically, if you’re not the kind to believe in heaven’s angry hints, there is always the thunderbolt of witnesses coming out to witness, of marchers coming out to march, of an oppressed nation coming out to fight back. The founders of democracy got it right: The voice of the people is the voice of God. 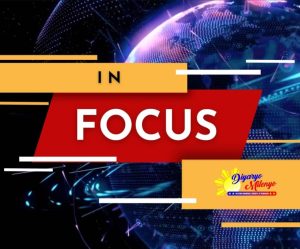 Next post The Wrong We’ve been Committing All Along

HISTORIANS and investigative writers are taking seriously the issue why women have been invisible in history. They study why, for...