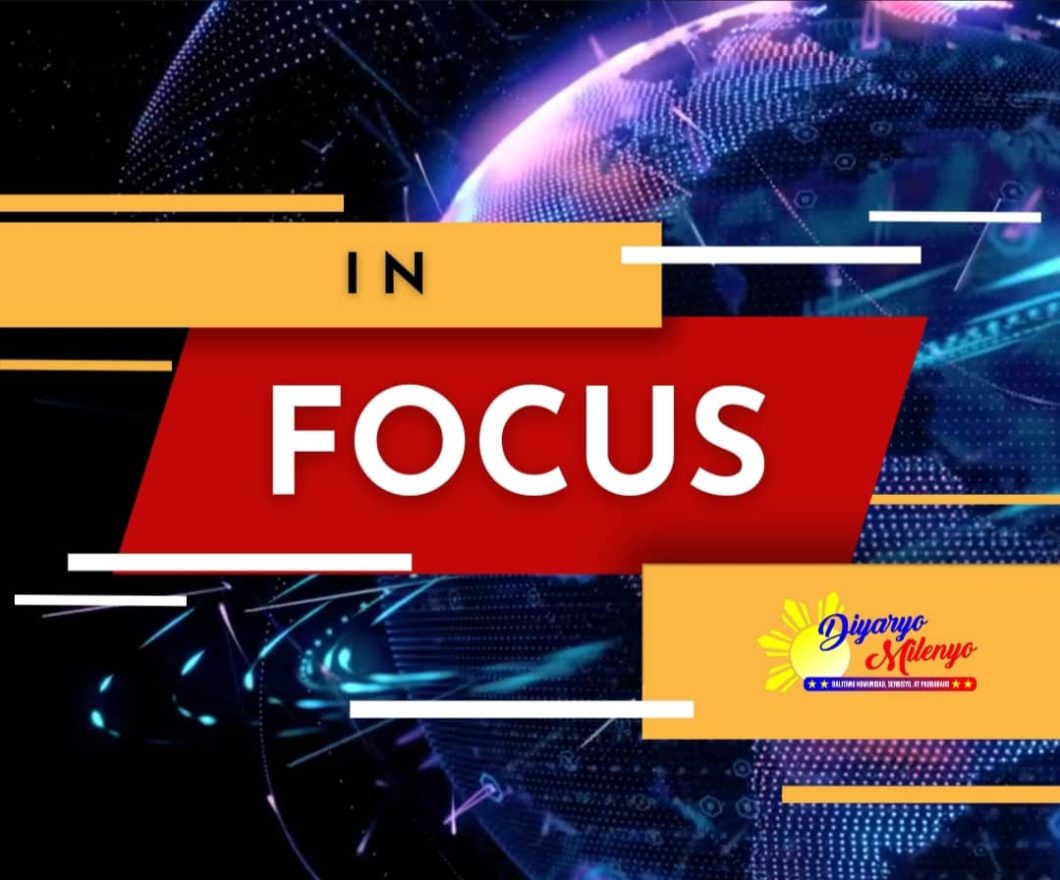 HOW DID WE COME TO SUCH A PASS? What is wrong with us as a nation and as a people? What are we? How do we think and behave as individuals, as groups, as a nation? What are our drives; what are our motivations?

Admittedly, all these did not descend upon us all of a sudden, from a clear blue sky so to speak. Our present condition has been in the making for years and centuries. Primarily, our trouble stems from the basic values and fundamental attitudes ingrained in us as a people by our history and culture. When we became independent as a nation and free to run our own affairs, these attitudes came to the fore and influenced our behavior.

Since independence, our society gradually but definitely deteriorated. Through the years, our people, and particularly our leaders, miserably failed to rise above our historical and cultural handicaps to induce a change in the values and attitudes that imprison us.

We have confused attitudes towards politics and morals. Our society chants about respectability on the surface but tolerates corruption underneath. We vocally urge system and pay lip service to principles but disregard them in our day-to-day action.

We condemn injustice but idolize the unjust. We laud integrity and learning but minimize the importance of the upright and the learned in our social and political hierarchy. We despise crookedness but admire the crook who flaunts his ill-gotten gains on our society.

We talk of austerity, thrift and hardwork but we encourage the propensity and passion of the people for lavish celebration, spending and idleness. Whereto Philippines?** — Sign of the Cruz/Penpower Pilipinas 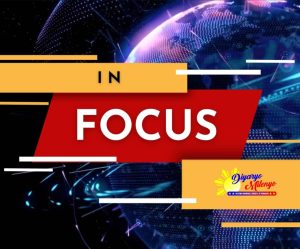 Previous post Is God Trying to Send a Message? 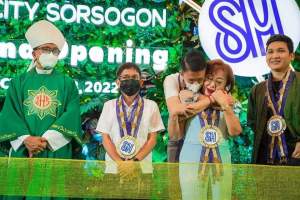 HISTORIANS and investigative writers are taking seriously the issue why women have been invisible in history. They study why, for...