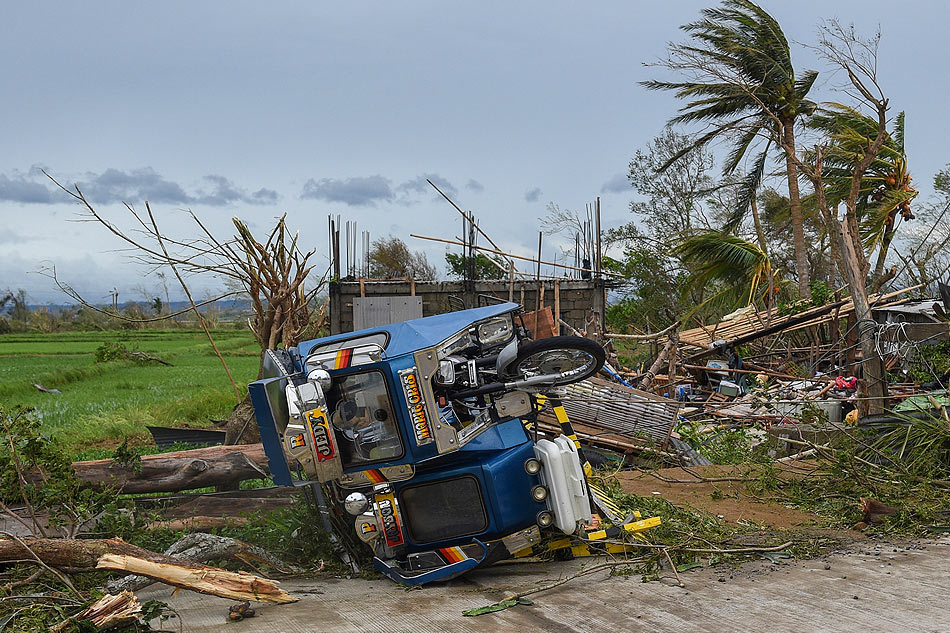 Every time we experience ferocious typhoons or other calamities we only know about the total damages in the sector of agriculture, infrastructure so on and so forth. But as time goes by, the need for a more sustainable response to changing climate has awaken. In the study of the International Monetary Fund (IMF), Policymakers and investors increasingly recognize climate change’s important implications for the financial sector. Climate change affects the financial system through two main channels. The first involves physical risks, arising from damage to property, infrastructure, and land. The second, transition risk, results from changes in climate policy, technology, and consumer and market sentiment during the adjustment to a lower-carbon economy. Exposures can vary significantly from country to country. Lower- and middle-income economies are typically more vulnerable to physical risks.

All of us have contributed to what we are experiencing right now. Greenhouse gases lead to a warmer planet, the rising of sea levels, and extended drought, thus it is a collective effort to combat these threats to our existence. On the other hand, Rich nations must be the forefront in this battle. The Paris Agreement in 2015 is one of the major step to continue exploring solutions to climate change without compromising the economy.

But measuring economic costs of climate change remains a work in progress. We can assess the immediate costs of changing weather patterns and more frequent and intense natural disasters, but most of the potential costs lie beyond the horizon of the typical economic analysis.

As a developing nation and the same time vulnerable to climate change it is logical to demand for richer nation to help us on the damage caused by climate change. But how to fund it is the big question, actual financing offered to date has come nowhere near the estimated $1 trillion-a-year needed.

One the options available on the table is the Carbon Taxation. In the study conducted by IMF, Their principal rationale is that they are generally an effective tool for meeting domestic emission mitigation commitments. Because these taxes increase the prices of fossil fuels, electricity, and general consumer products and lower prices for fuel producers, they promote switching to lower-carbon fuels in power generation, conserving on energy use, and shifting to cleaner vehicles, among other things. Another important argument for carbon taxes is that they could raise a significant amount of revenue , typically 1–2 percent of GDP for a $35 a ton tax in 2030. Using this revenue productively to benefit a country’s economy could help offset the harmful macroeconomic effects—reduced employment and investment—of higher energy prices.

Another is the shifting from dirty sources of energy to a greener source of energy. The Philippines through the Department of Energy are now in the process of increasing the renewable resources of energy such as wind, solar, geothermal and hydroelectirc in the country’s energy mix. The exploration and considering to tap the nuclear energy is also on the plate but objections still arises in these type of energy source. Why we need to do these? Because our country is very vulnerable in the oil price in the world market. Once there is a significant increase in oil price, surely our pump prices will automatically goes up and with Oil Deregulation Law market players can easily justified their increase and the government has no say on it.

These Sunday there will be another round of talks regarding climate change in Egypt. Several suggestions and ways how to fund the global climate change fund will be discuss which I would suggest our country in the future may tap so that rehabilitation and efforts in disaster preparedness and resilience will fast track so that we can mitigate the impact of the natural disaster in the lives as well as to our economy. ### 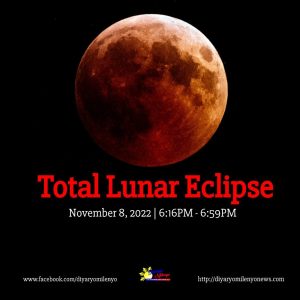