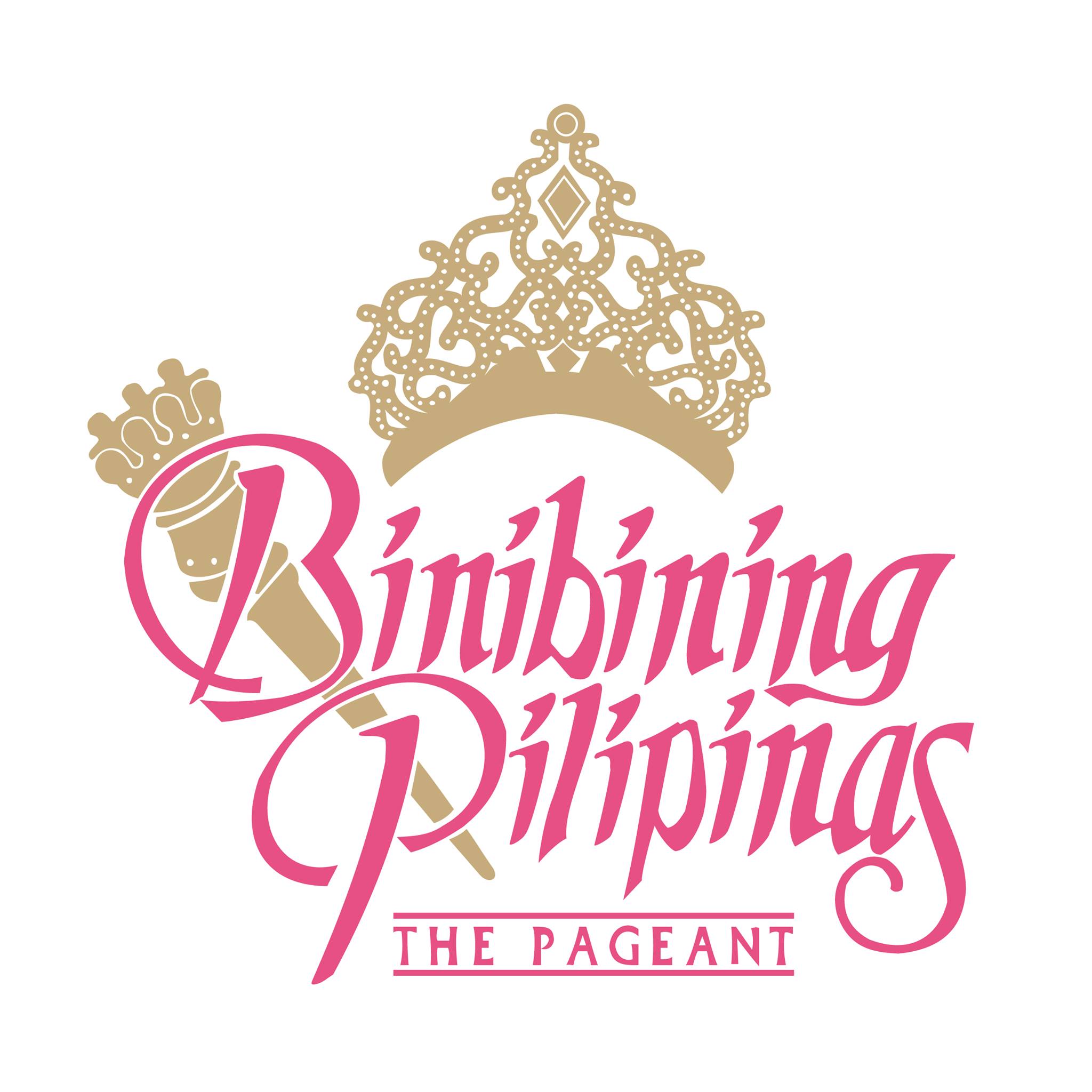 In a Facebook post, BPCI head and spokesperson Gines Enriquez said that they are no longer renewing their franchise with MGI.

Though, BPCI thanked MGI organizers and wished them “the best in their future endeavors.”

Roberta Tamondong, the Philippines’ representative in the pageant’s recent edition was appointed as one of the fifth-runner-ups on Oct. 30 after Miss Grand Mauritius’ resignation. Tamondong initially placed in the Top 20.

Before the MGI 2022 pageant, online rumors spread that this will be the last year of MGI in the said pageant and it will have its separate pageant by its new national director.

BPCI was able to produce eight representatives of the country in the pageant. Only Maria Andrea Abesamis was not able to participate due to age restrictions in 2020.

No Filipina beauty pageant winner has brought home the golden crown since it began in 2013. Philippines’ highest placement in the pageant is 1st runner-up from Nicole Cordoves (2016) and Samantha Bernardo (2021).  ## 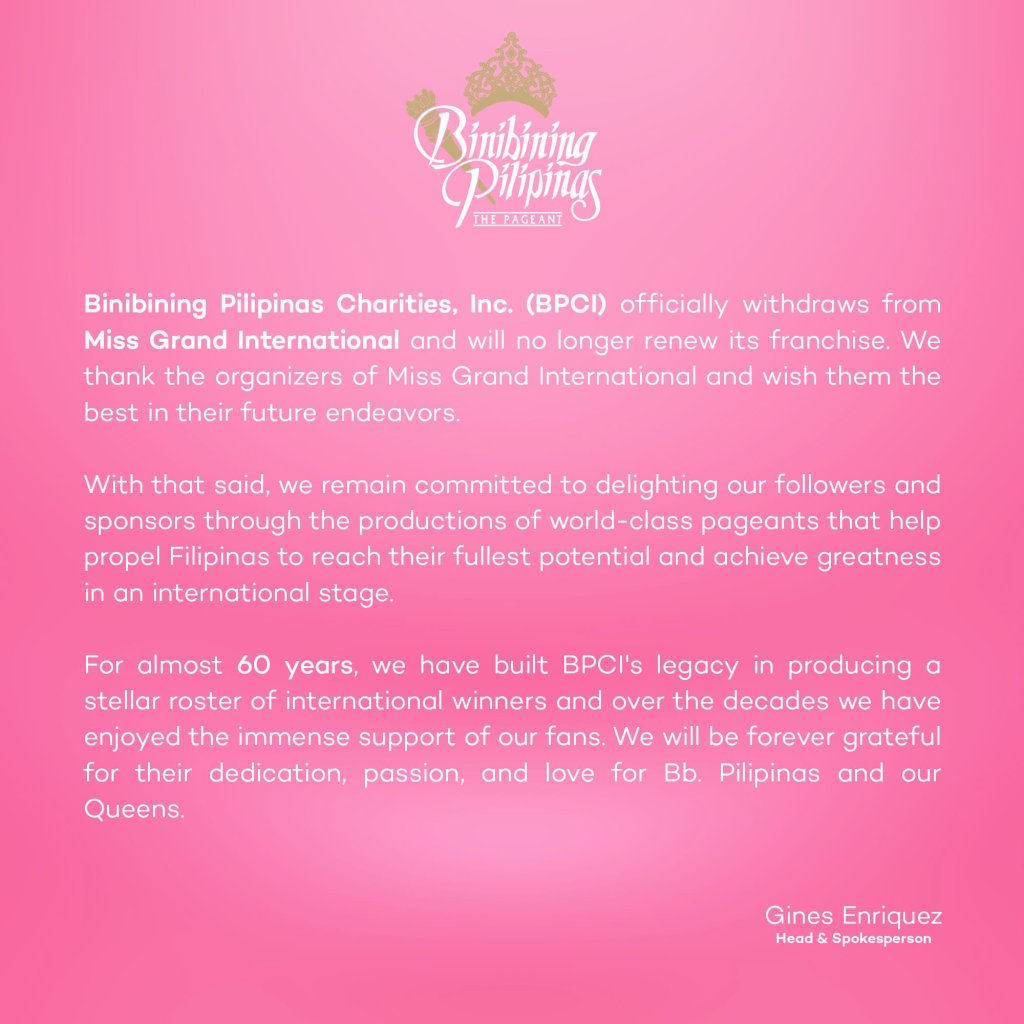 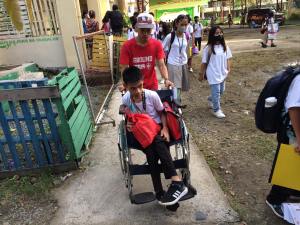 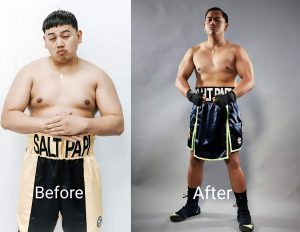