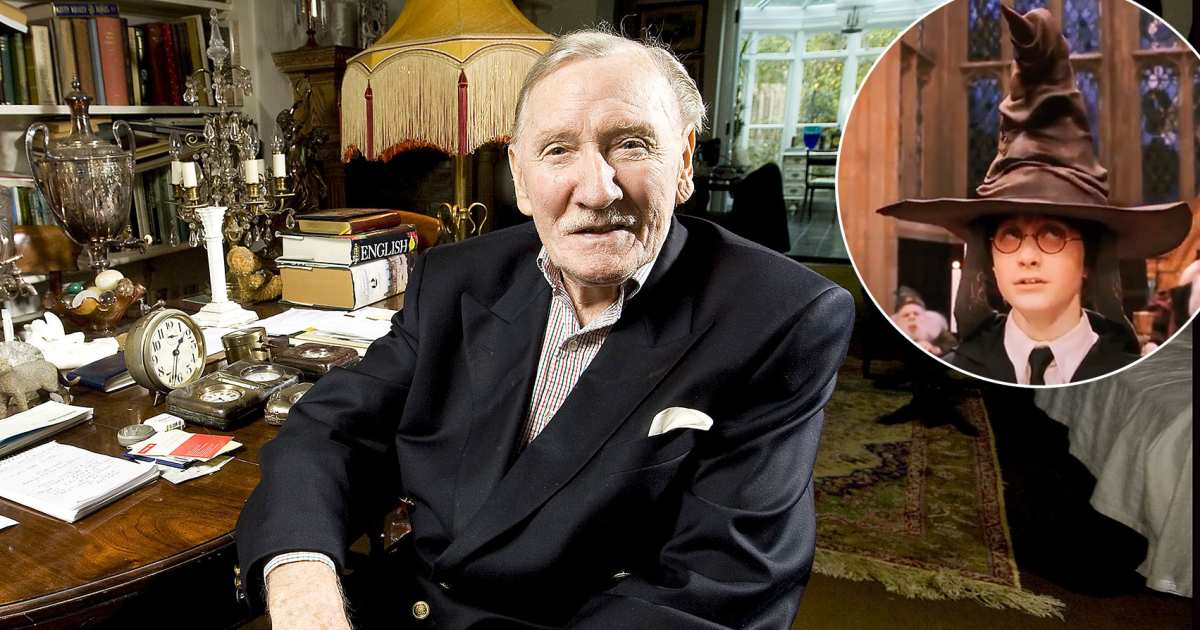 Leslie Phillips, the voice behind the Sorting Hat in the Harry Potter series has died at the age of 98.

The veteran actor died peacefully in his sleep according to his agent, Jonathan  Lloyd.

Zara Carr, his third wife told the Sun: “I’ve lost a wonderful husband and the public has lost a truly great showman”.

“He was quite simply a national treasure. People loved him. He was mobbed everywhere he went.” She added.

In a Facebook post, Harry Potter series remembered the actor as the wonderful Leslie Phillips who voiced the Sorting Hat with such inimitable wit and style in the Harry Potter films.

“His words warmly welcomed each student upon their arrival at Hogwarts and revealed where they would flourish best. He will be very much missed.” The fantasy series stated.

Phillips became well known for his catchphrases “Ding Dong”, “Well, hello” and “I Say!” of his character in the Carry On films.

He starred in more than 200 films, radio, and tv series  in his eight-decade career. ## 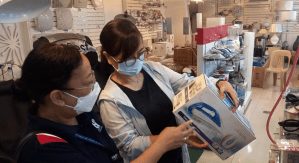