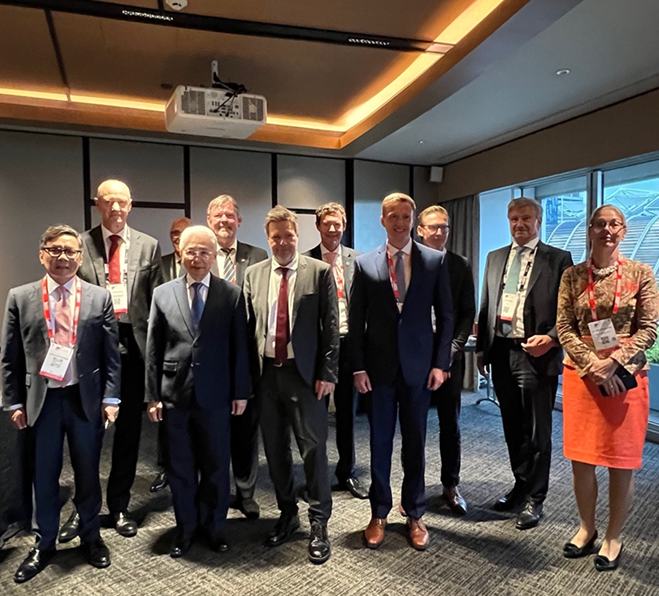 SINGAPORE— Secretary Fred Pascual encouraged German companies to invest in the Philippines during a meeting organized by the German Federal Ministry of Economic Affairs and Climate Action in collaboration with the Asia-Pacific Committee of German Business and DTI-Berlin.

In his remarks before a combined delegation from both government and the private sector led by Federal Minister for Economic Affairs Mr. Robert Habeck and Chairman of the Asia-Pacific Committee of German Business Mr. Roland Busch, Secretary Pascual cited the country’s 3rd quarter GDP growth of 7.6%, coupled with the government’s legislative reforms. Further, foundational strengths that include a large pool of young, vibrant, and trainable workforce and a much-improved infrastructure are significant reasons for German companies to consider the Philippines in their supply and production diversification strategies. Likewise, Secretary Pascual sought the support of Germany in the Philippines’ application for the renewal of the EU GSP+.

The public-private discussion between the two economies happened on the sideline of Secretary Pascual’s participation in the 17th Asia Pacific Conference of German Business (APK) in Singapore held on 13-14 November at the Raffles City Convention Center. END. 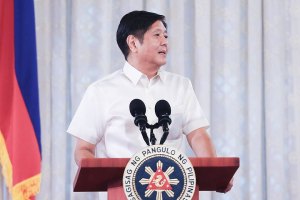 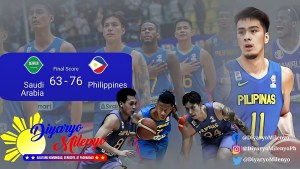