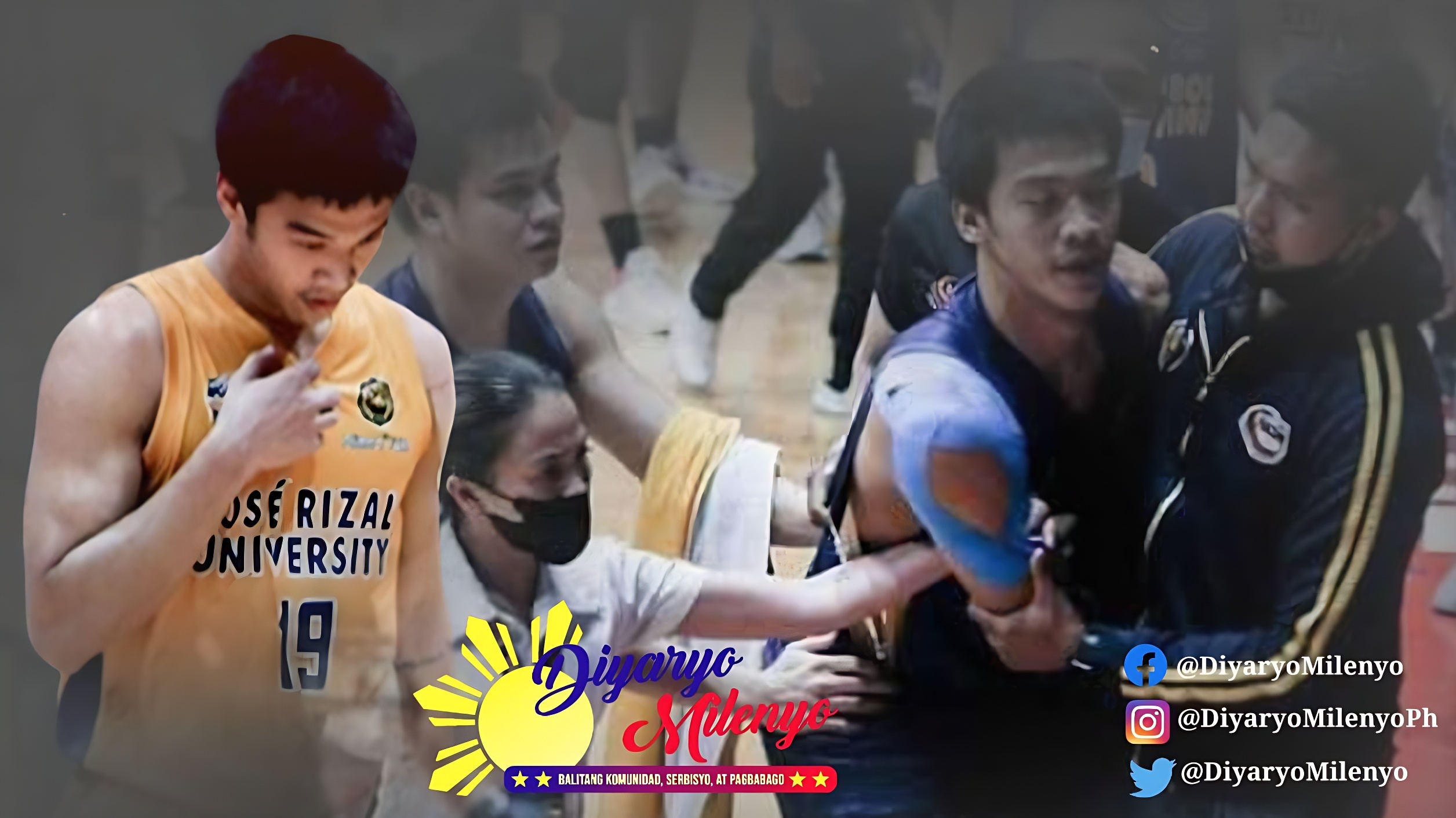 “José Rizal University wishes to announce , through a special board of inquiry created to look into the incidents that involved its athlete John Anthony Walker Amores, its official findings as to the extent of his liability over the said issues both as a member of the basketball team and as a student subject to the existing academic policies of the University. After a thorough evaluation , the board is convinced that additional sanctions should be imposed against him as part of the internal processes on discipline observed by the school.

Further to our initial statement released on November 09 , 2022 , Mr. Amores ‘ indefinite suspension has been upgraded to his removal from the team. Thus , he will no longer be part of any sports program of JRU , effective immediately. Contingent with this action : ( i ) all privileges accruing to Mr. Amores as a student athlete have been canceled ; and ( ii ) based on the Student Manual of the University ; he has been further meted out the penalty of suspension from his classes and has been required to undergo community service.

To mitigate the impact of all these impositions and to recognize its moral obligations to assist its students , the University has set up a program with medical specialists in sports mental health and wellness for our athletes to address the difficulties of handling the mixed challenges of athletic competition , academics , and personal issues. Mr. Amores will also be provided counseling and help to cope with the strain of what has taken place in his young life.

The University is furthermore working with its Athletics Office , the coaching staff , and the members of the team to ensure their developmental needs to mitigate and prevent similar incidents from taking place in the future.

Consistent with the mission and goals of the University and the NCAA , we reiterate our commitment that we will do everything to mold our student – athletes to be responsible citizens and better individuals , in and out of the sporting arena.” ### 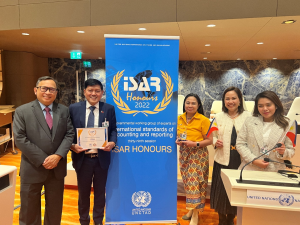 Next post Virtual Assistance; A blooming industry in light of a Pandemic.