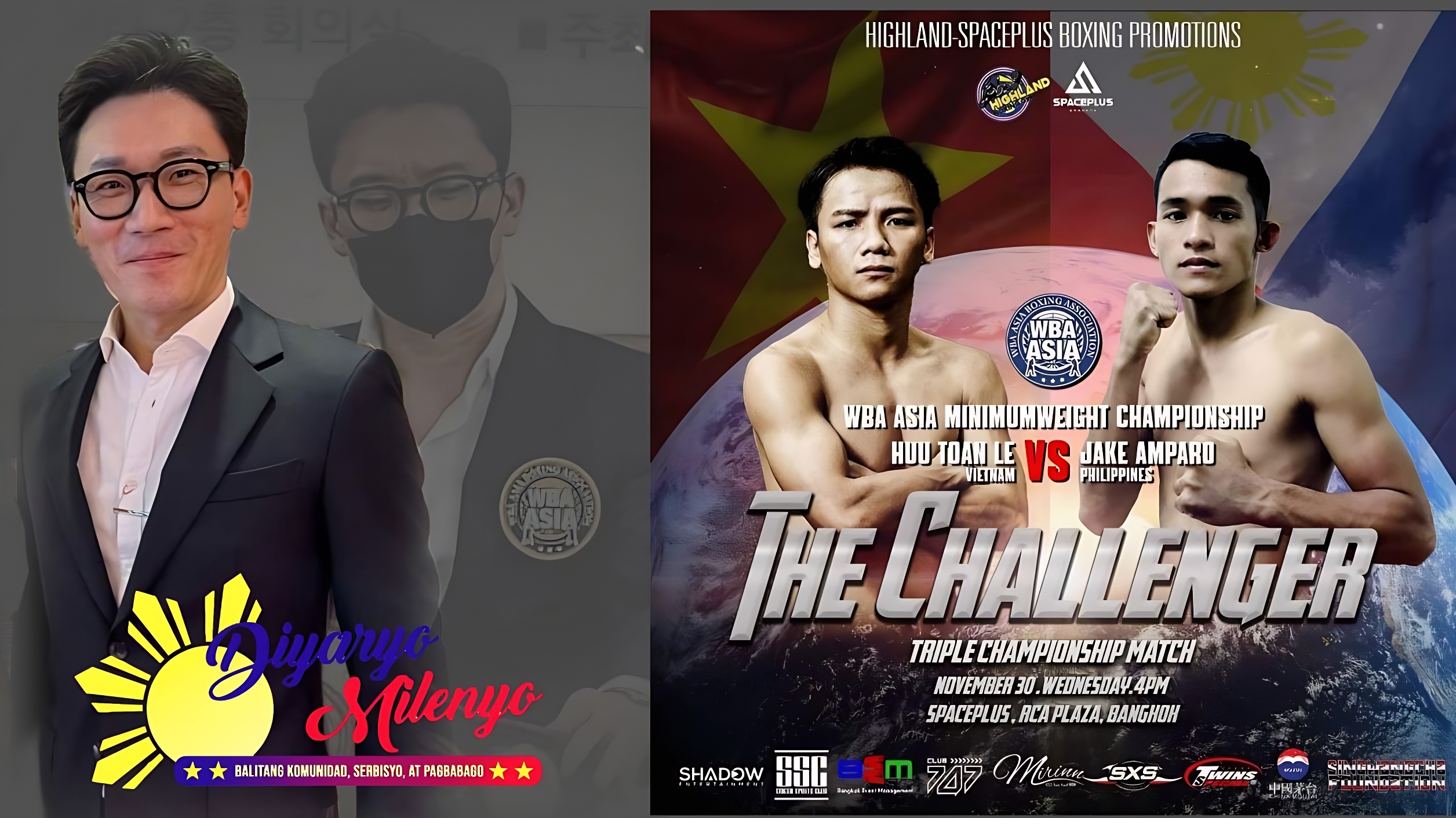 (Q1:) About the Jake Amparo vs. Huu Toan Le WBA-Asia Minimumweight Championship this coming November 30, what can we expect for this matchup?

(Won Kim answer:) The fight would be pretty competitive. It is a good matchup, we all know that Jake Amparo is very popular right now in the Philippines because of his previous victory at South Africa against their high prospect. Amparo is a very talented boxer he will give so many problems to the defending champion, Huu Toan Le must be ready for him. it’s a 50/50 both fighters are very good.

Q2: This is the constant question of all Filipino boxing fans, What if there is no knockdown in the fight, WBA can assure that there will be a fair judging if the fight goes to the distance?

(Won Kim:) Right. Decision should be fair. That is our priority, Sometimes, judges did the wrong decision. Then, we gave them discipline that no appointment from 6 months to 1 year. Nowadays, our ring officials are better than before, remember Lienard Sarcon fought Jong Seon Kang last September in South Korea? Sarcon won via decision, and WBA can assure all fans that the judging is fair. You know, like past time boxing, Sarcon might lose so it is not right, Winner must win. That is our entire WBA philosophy. – Won Kim said ### 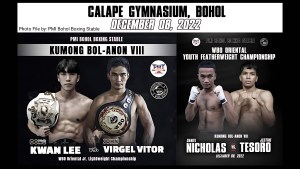 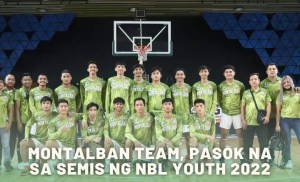