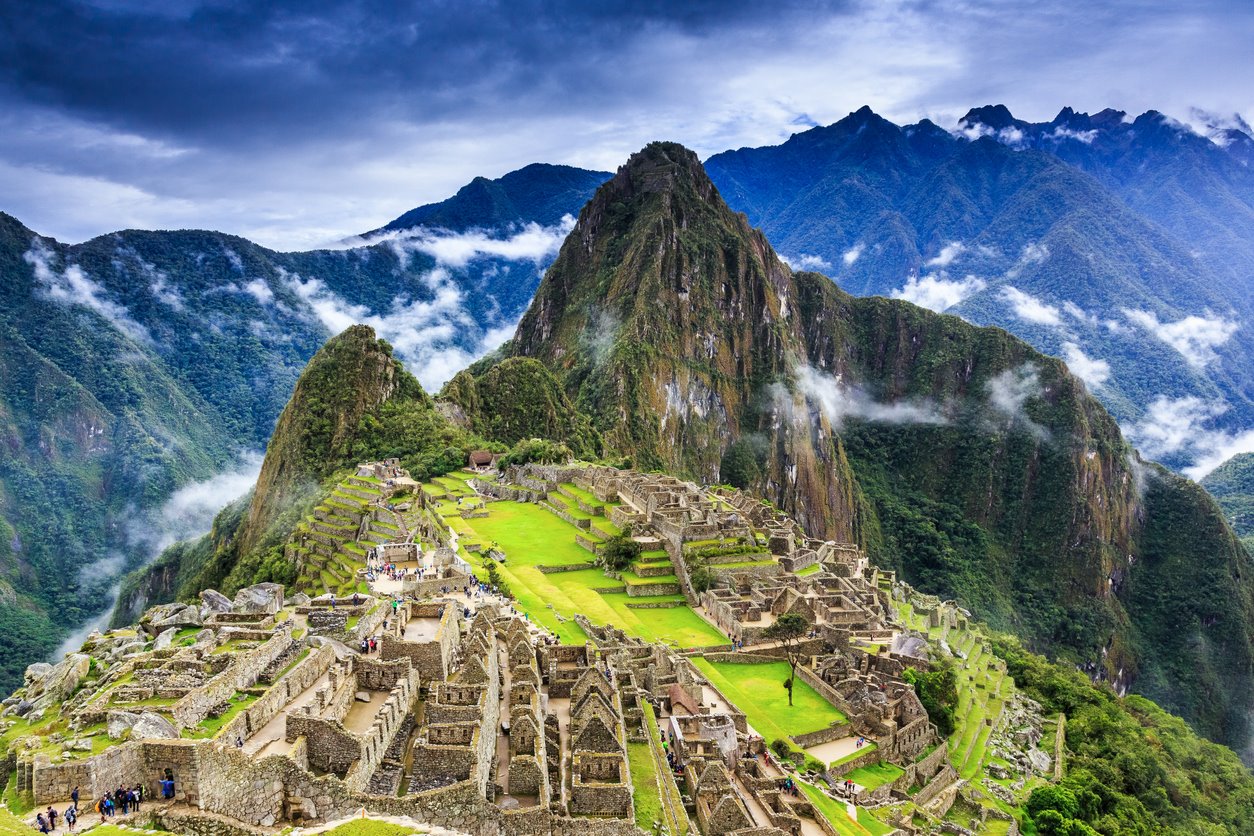 The Inca Trail is without a doubt the most popular trekking trail in Peru. It covers more than 40 kilometers and climbs more than 4,200 meters above sea level at the Dead Woman’s Pass, or Warmiwauska, its highest point.

The stone-paved trail, which was discovered in 1960 and was a part of the more than 23,000 kilometers of roads that the Incas built across South America, traverses a remarkable variety of natural landscapes and eco-systems, from thick tropical jungle to the bear-like rocks of the Andes. Overall, it may be South America’s most beautiful walk.

The trail, which can be started at Chillca (kilometer 76 of the Cusco-Machu Picchu railway) or, more frequently, at Qorihuayrachina (kilometer 88 of the railway), requires three to four days of strenuous hiking.

The first day is relatively easy and includes the Cusichaca, Q’ente, Pulpituyoc, and Llaqtapata Inca ruins, including a well-preserved crop production site. The most challenging day is the second, primarily due to the steeper ascent. At 4,200 meters above sea level, the trail ends just short of the actual Warmiwauska, or Dead Woman’s pass. It follows original Inca stonework uphill.

Day three begins with the pass crossing after camping in the Pacaymayo Valley. It goes downhill from here. Runkuraqay, a small Inca watch post, has been restored, and Sayaqmarka, perched atop a sheer cliff, is the next stop on the Trail. From there, one can see the beginning of the vast Amazon rainforest, which stretches all the way to Brazil. The final day is another easy day, mostly downhill and through lush cloud forests and jungles before reaching Machu Picchu, Peru’s most popular tourist destination, via the Inti Punku, or Gateway of the Sun.

You should acclimatize for at least 48 hours in Cusco before beginning the trail because it involves strenuous hiking, including several hours at elevations above 3,500 meters. In any other case, acute mountain sickness, also known as altitude sickness, might make your first few days quite unpleasant.

Due to a daily limit of 500 trek permits (including tour guides and porters), you should book well in advance—at least three months—during the peak season, which runs from June to August.

Other hiking trails: The Royal or Sacred Path Minutes before reaching Aguas Calientes. This path ascends terraces and stone stairs in the direction of Phuyupatamarca and is located at 104 of the train tracks. You reach the recently discovered and stunning Wiay Wayna ruins after two hours of hiking.

Wiay Wayna is a nice example of Inca terrace architecture. It is on a steep mountain slope and looks over the Urubamba River. In Quechua, the name means “forever young,” but experts are still divided on its meaning: Some people think it’s a reference to the vibrant orchids in the area, while others think it’s a reference to the Inca rites and ceremonies held in the complex.

The path then joins the Inca Trail, which leads to Machu Picchu via Inti Punko, the Sun Gate. The route can be done in place of the Inca Trail if the latter is deemed too strenuous and takes approximately six hours. This route calls for a permit.

Archaeologists have just found the Purification Trail, which was a part of the Inca Trail system and was recently discovered. It commences at km.107 of the railroad track, close to the hydroelectric exit pipe, three kilometers upstream from Aguas Calientes.

It ascends to the Choquesuisui gully after crossing the suspended bridge before meeting the Inca Trail near Wiay Wayna. The name, Refinement Trail, insinuates the plummeting pools shaped by the stream that runs close by the way.

Putucusi Hike This three-hour, round-trip, dangerous, and strenuous hike offers a significant reward: the stunning view of the landscape surrounding Machu Picchu. Putucusi, which means “happy mountain” in Quechua, is a mountain with a round shape that rises to 2,600 m.s.l. when it is at its highest point, and it is across the valley from the Inca citadel.

This is a strenuous hike that can only be done during the dry season, from March to November, and involves slippery scrambling and steep ladder climbs. Some ladders, which are stacked into the wall, can even climb 20 meters at an almost 90-degree angle.

Only suitable for individuals who are physically fit. ## 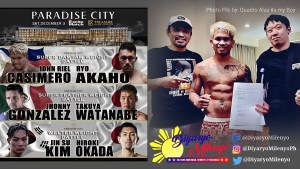 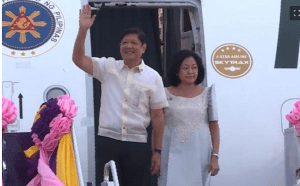