The event in Valenzuela was part of the simultaneous grand launching of the Kadiwa ng Pasko caravan in 14 cities in the National Capital Region and other provinces including Tacloban, South Cotabato, and Davao de Oro.

The Kadiwa ng Pasko is an initiative of the Office of the President and organized by the Department of Agriculture in partnership with the DSWD, National Labor Relations Commission, Department of the Interior and Local Government, and  Department of Trade and Industry. The caravan aims to promote and bring local products of  farmers, fisher folks, and small and medium enterprise owners directly to the market, eliminating various marketing layers and, thus, allowing local producers to earn more while offering goods that are affordable and below the suggested retail price to the consumers.

In his message, Secretary Tulfo lauded the administration for establishing the Kadiwa ng Pasko and for helping the local producers as well as the consumers, especially that the prices of basic commodities and services continue to increase.

Beneficiaries of the DSWD were among the participants.  Various products such as rugs, wallets, cord organizers, bags, pastries, and other arts and crafts items that were made by the beneficiaries of the Sustainable Livelihood Program Associations and residents of the Agency’s centers and residential care facilities  like the Nayon ng Kabataan, Sanctuary Center, and Golden Reception and Action Center for the Elderly and other Special Cases, among others, were on sale at the venue. 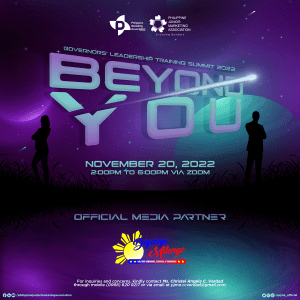