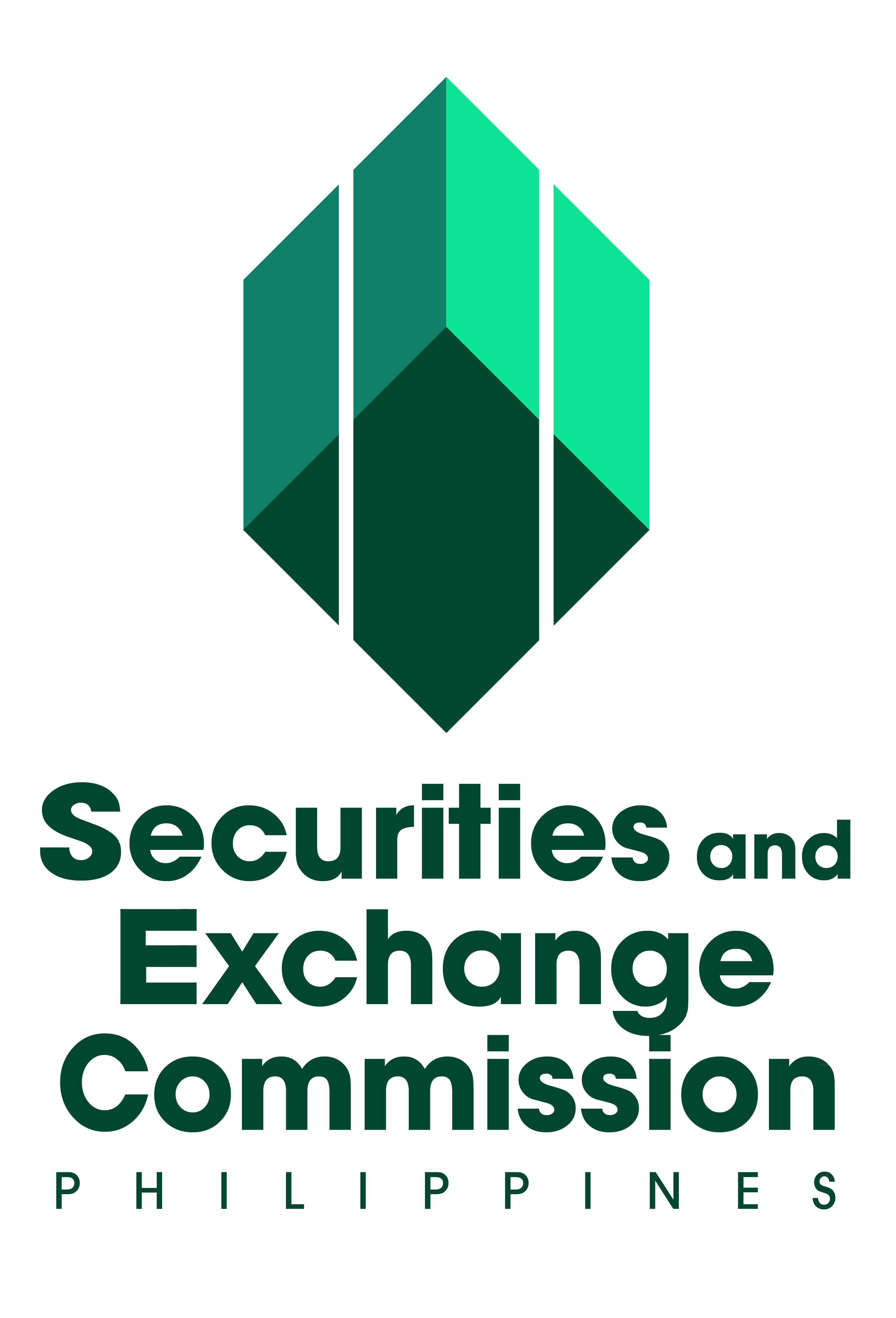 In its November 17 meeting, the Commission En Banc resolved to render effective the registration statement of SMC for up to P60 billion of fixed-rate bonds, and of AEV for P30 billion of bonds under shelf registration, subject to the companies’ compliance with certain remaining requirements. 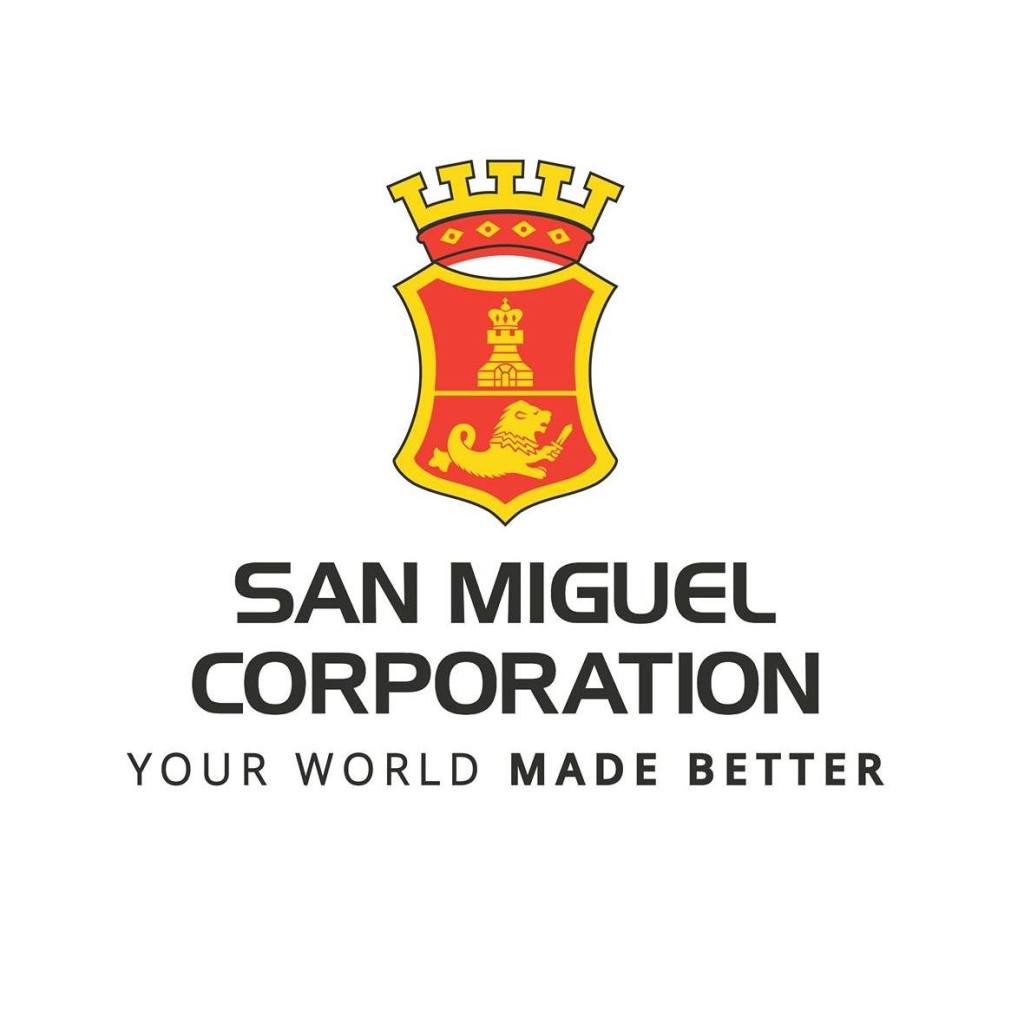 SMC will offer to the public up to P40 billion of fixed-rate bonds, with an oversubscription option of up to P20 billion. The offer will consist of Series L bonds due 2028, Series M bonds due 2029, and Series N bonds due 2029.

Assuming the oversubscription option is fully exercised, SMC could net up to P58.65 billion from the offer.

Proceeds will be used for the optional and final redemption of certain securities of the company, as well as the refinancing of certain dollar-denominated obligations and peso-denominated facilities.

The bonds will be offered at face value and will be listed on the Philippine Dealing and Exchange Corp. (PDEx).

AEV may offer the bonds under its P30-billion debt securities program (2022 program) in tranches within three years. For the first tranche, the listed conglomerate will offer P550 million, which will be issued alongside up to P7.45 billion of fixed-rate bonds comprising the fourth and final tranche of its debt securities program approved in 2019.

The company will likewise offer up to P12 billion of bonds from the 2022 program as part of the oversubscription option.

Proceeds from the offer is expected to amount to P19.76 billion, assuming the oversubscription option is fully exercised. AEV plans to use the proceeds to partially finance the acquisition of GMR-Megawide Cebu Airport Corporation by its wholly owned subsidiary Aboitiz InfraCapital.

A portion of the proceeds will also go to the refinancing of maturing debt. 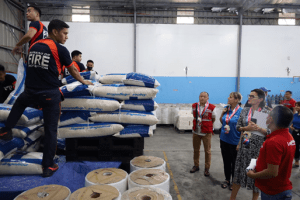