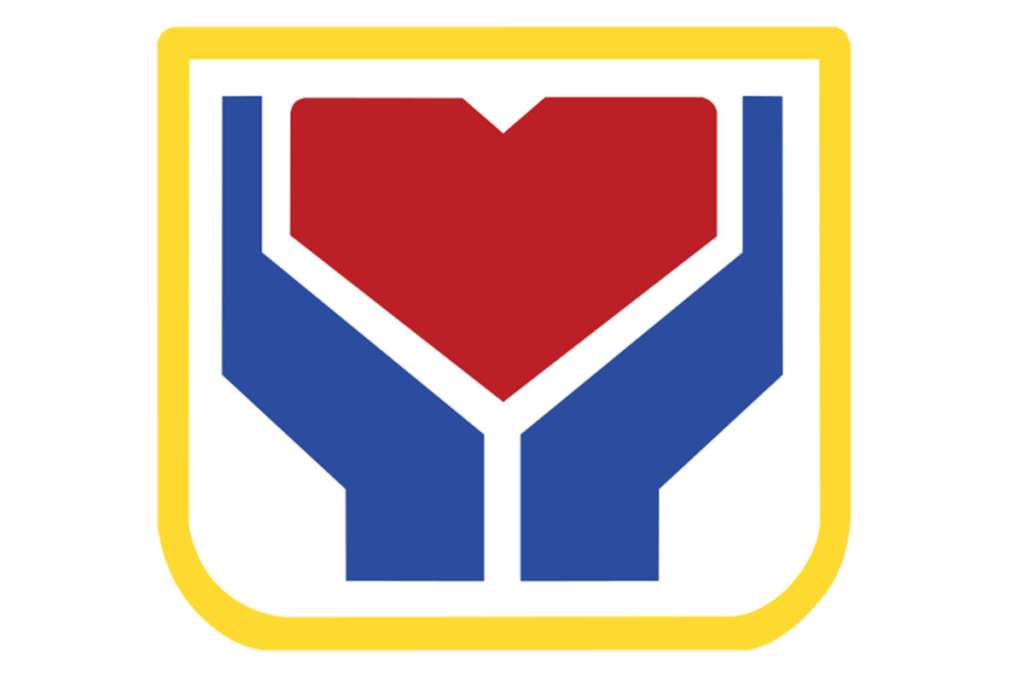 The Department of Social Welfare and Development (DSWD), through its National Household Targeting Office (NHTO), will formally open data sharing partnerships to allow stakeholder’s access to the Listahanan 3 poverty database as it holds the National Grand Launch on November 23 at the Crowne Plaza Manila Galleria, Quezon City.

Listahanan is an information system for identifying who and where the poor households are nationwide, which can be used as basis in targeting beneficiaries for social protection programs.

In 2019, the Department began updating the Listahanan poverty database in line with Executive Order No. 867 series of 2010.  After a series of validation, the third round of the nationwide household assessment was finalized and is now referred to as Listahanan 3.

For this third cycle of the poverty database, the Department’s NHTO conducted an assessment of 15,487,655 households nationwide.  All households in the rural areas were assessed and households in pockets of poverty located in the urban areas were included.

Of the total households assessed for Listahanan 3, some 5,599,091 were identified as poor.  These poor households are those recommended to be possible recipients of appropriate programs/services of the government and other developmental organizations. They are not however, automatically qualified as beneficiaries as they still have to be assessed based on program criteria.

Moreover, the Listahanan 3 poverty database provides other important information which could help program developers and implementers.   Based on the assessment, 36 in every 100 households are poor.  Furthermore, 5.5% of the poor farmers in the country are already in their old age while five out of 10 Indigenous Peoples’ households are poor.

These are just some of the noteworthy information which have been identified through the Listahanan 3 household assessment.

With the Listahanan 3 poverty database validated, the Department has now deemed it ready for sharing to other national government agencies, local government units, and other organizations/stakeholders which implement social protection programs and services.

The DSWD hopes that with the Listahanan 3 data, the resources and funds of the government, as well as other organizations, will be spent helping the rightful beneficiaries, eventually leading to their improved lives.

Meanwhile, to protect the information of the households on the list and in compliance with the Data Privacy Act, the Department provides access to the database based on strict data sharing guidelines and through a formal partnership. ### 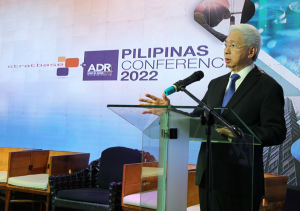