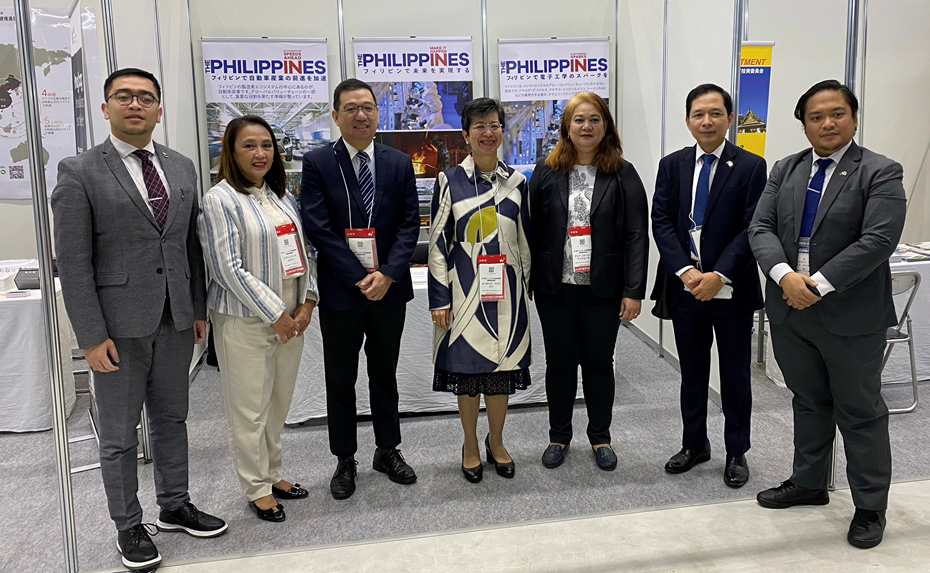 Nagoya, Japan, 17 November 2022 – The Philippine Trade and Investment Center (PTIC) in Osaka led by Commercial Counsellor and Director Michael Alfred V. Ignacio, together with the Philippine Board of Investments BOI led by Undersecretary Ceferino S. Rodolfo, and the Philippine Consulate General in Nagoya, led by Consul General Celeste Vinzon-Balatbat, recently participated at Messe Nagoya from November 16 to 18, 2022 in Nagoya, Japan.

During the forum, BOI Undersecretary Rodolfo discussed the current economic outlook, strategic opportunities for Japanese manufacturing players, and the country’s menu of investment incentives and programs. He presented in his keynote speech that the recovery and growth of the Philippine economy from the effects of COVID-19 as the manufacturing industry, rose to being second in ASEAN in January to October 2022. Moreover, PH exports also grew by 14.4% and foreign direct investments (FDI) by 82% in 2021.

Apart from this, Undersecretary Rodolfo also cited game-changing key policy reforms to reduce cost of doing business in the Philippines such as the: Corporate Recovery and Tax Incentives for Enterprise (CREATE) act, the amendments made to the Retail Trade Liberalization Act (RTLA), Foreign Investment Act (FIA), and Public Services Act (PSA) which are all envisioned to attract more Japanese participation in the country’s FDI pipeline.

Further, Consul General Celeste Vinzon-Balatbat of the Philippine Consulate General in Nagoya provided strong and unequivocal support to the DTI and the BOI in this activity. As she delivered her welcome remarks at the investment round table forum, she stated that, “This forum comes at an opportune time when countries are gradually opening up their borders for travel and business after more than two years of pandemic-related restrictions.”

“The Philippines is ready to take on a more critical role in addressing the needs of manufacturing companies looking to invest or expand their operations in the region. We have made bold policy reforms to attract quality investments in various sectors of the economy.  This forum aims to bring opportunities in the Philippines into sharper focus by providing you critical information on the country’s economy and the government’s thrusts, programs, and reforms to provide the enabling environment for your business so you can further develop and prosper,” she added.

One of Aichi Region’s most important trade exhibitions, Messe Nagoya is the principal flagship business event of the region held in the central city of Greater Nagoya – one of the world’s largest centers for monodzukuri, which is Japanese for the manufacturing sector.

The event boasts of an impressive number of 800 Exhibitors, 1,000 booths, and 40,000 Visitors exhibiting and attending the trade fair. The Greater Nagoya area is one of Japan’s three major economic regions, which is a hotbed of Japan’s manufacturing industries such as automobile, aircraft, and machine tools, with the reputation of being the largest in Japan, in terms of scale.

In addition, the area’s commercial and service sectors continue to flourish, building upon its extensive manufacturing industry base. Because of its central location in Japan and well-developed land, marine, and air traffic networks, the city benefits from convenient access from overseas and other parts of Japan, making it one of the country’s principal industrial and manufacturing hubs.

Messe Nagoya is held annually and is jointly organized by the Aichi Prefectural Government, the government of the City of Nagoya and the Nagoya Chamber of Commerce & Industry which all comprise the event’s executive committee.  END. 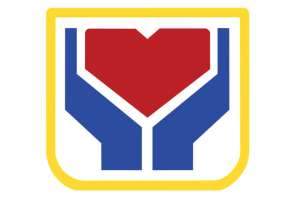 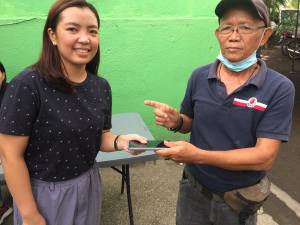 The Department of Trade and Industry (DTI) through the Export Marketing Bureau (EMB), in partnership with the Export Development...