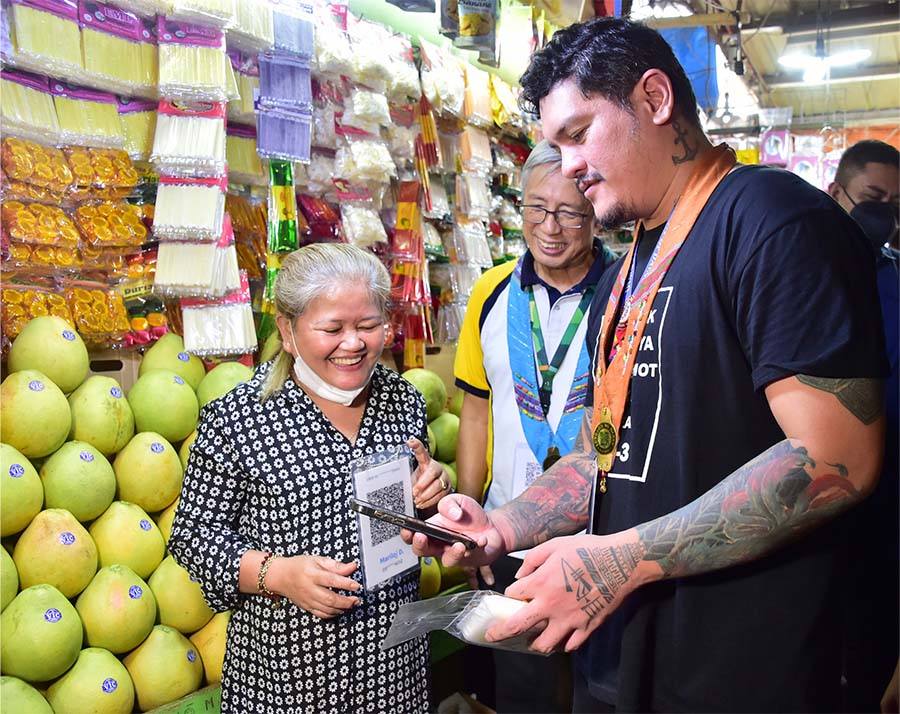 Davao City has launched an inclusive, digital cashless payment system in a local public market. The city referred to as the Crown Jewel of Mindanao has adopted Paleng-QR Ph, a joint initiative of the Bangko Sentral ng Pilipinas (BSP) and the Department of the Interior and Local Government (DILG) that enables and promotes the use of digital payments in public markets and public transportation services using the QR Ph technology, the national standard for quick response codes.

“I’m honored to be here today as we launch the Paleng-QR Ph program in Davao City, which will hopefully be the launchpad [to expand cashless payments] for the rest of Mindanao. We have to start where the chances of success are greatest,” said BSP Governor Medalla in his message.

In line with Davao City’s commitment to lead digitalization efforts in the region, Mayor Duterte, speaking in Visayan, said that “going digital” is part of the city’s modernization journey and encouraged Davaoeños to use cashless payment options in day-to-day market transactions. He asked his constituents to try the PalengQR-Ph system, and to spread the word and tell their neighbors how going digital is easy and convenient. The mayor advised parents to ask their kids for help in opening digital transaction accounts, if needed.

Together with the BSP, Davao City said that it plans to conduct Paleng-QR Ph onboarding activities, such as public information campaigns on digital financial literacy and cybersecurity, to encourage vendors from the city’s other public and private markets to adopt cashless payments.

The BSP remains committed to supporting LGUs for the successful nationwide implementation of the Paleng-QR Ph program, in line with its goal of building an efficient and safe digital payments ecosystem in the country. ### 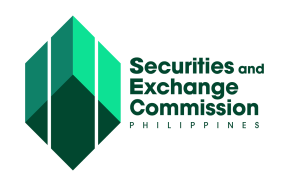