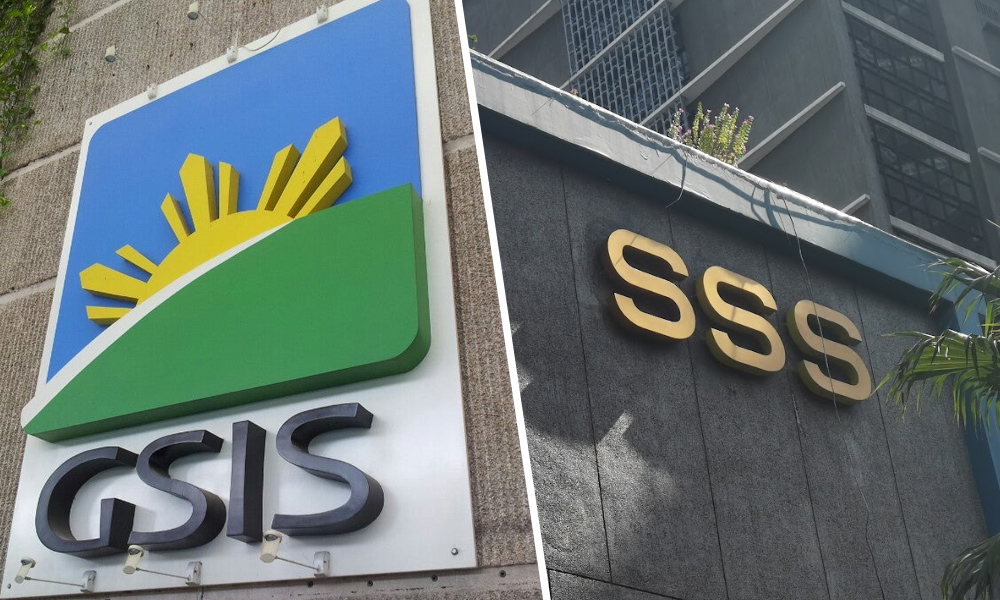 House Speaker Martin Romualdez — Marcos’ cousin — filed House Bill 6398 that seeks to establish what would be known as the Maharlika Wealth Fund.

The fund called sovereign wealth fund are state-owned investments that can be used to invest in various projects that can accumulate profits which can be used to finance the government projects. The initial fund of Php 250 billion will come from the various Government-Owned and Control Corporations (GOCC) like GSIS, SSS. Government banks like Landbank and Development Bank of the Philippines (DBP) and also the Bangko Sentral ng Pilipinas (BSP) and PagCor will contribute to the funding. The fund will be managed by an independent corporation the Maharlika Investments Corporation. The House bill was already “approved in principle” at the committee level.

There had been attempts in the past to establish a state-backed wealth fund in the Philippines. Former Sen. Paolo Benigno “Bam” Aquino filed Senate Bill 1212 that sought to form a sovereign wealth fund in October 2016. Over a year later, Sen. Joseph Victor “JV” Ejercito filed similar legislation in March 2018. There are over a hundred sovereign wealth funds worldwide in 70 countries. Top of the list are France, Norway, China, UAE, Kuwait. Basically, government with SURPLUS cash and resources can create the sovereign wealth fund which our country is not in this case as of now. With limited fiscal space due to all time high debt to GDP ratio plus the boiling inflation that hurts consuming power of the Filipinos. The country is also battling against the peso depreciation against dollar which prompted the BSP to use our dollar reserves to combat the falling of peso.

Are these investments will gain profits? Well as the term investments, guaranty is not a word because it will follows how the market reacts or how your investment performs. Countries like Singapore and Indonesia launched their sovereign wealth funds successfully . Temasek Holdings who manages the SWF’s of Singapore reported that for the year ended 31 March 2017, its annualised 20-year real rate of return was 3.7%. In USD nominal terms, GIC achieved an annualised return of 5.1%, 4.3% and 5.7% for the 5-year, 10-year and 20-year time periods respectively.

In August 2021, their estimates also put the total figure of AUM at US$744 billion – or just over S$1 trillion, for the first time in GIC’s history after a 37.5 per cents in return.

Indonesia Investment Authority (INA) attracts foreign direct investments (FDI). INA had received commitments of up to $10 billion prior to its launch from global companies and agencies such as the U.S. International Development Finance Corporation and the Japan Bank for International Cooperation, as well as a few foreign pension funds. The Indonesian government will support the fund with $5 billion in cash and other assets. The United Arab Emirates has announced a plan to invest $10 billion in INA.

Aside from the funding and the risk involve in the propose SWF, the issue of accountability and the prone to corruption is the most concerned of the stakeholders. We all agreed that corruption in the government is still one of the problems in bureaucracy, Several exposes, scandals where billions of pesos have been stolen from the government coffers so we cannot deny the fear of some economic analyst and some groups about this. The classic example is what happen to Malaysia were the ex-Prime Minister Najib Razak was found guilty of looting billions from a state investment fund, in what may be one of the largest financial scandals in history. Ironically also the President’s sister Sen. Imee Marcos questioned the timing of the creation of the fund given the very volatile economic conditions globally. But as far as the Finance Chief Ben Diokno is concerned, there are “enough safeguards” built so that their will be an airtight to prevent any corruption attempts.

At first glance, establishing a sovereign wealth fund in the country is timely where we are considered as emerging markets in ASEAN region. Fears and doubts are valid because the concept is new to us especially to those who are not financially literate about investments. Proper fund management, ensure accountability and transparency to the people is the key to gain people’s confidence in the so called one the giants economic steps of the Pres. Marcos Jr. It is also high time that the government explores and maximize it’s full capacity in making it’s assets brings profits to the national fund. Maybe these sovereign wealth funds will be true not only by name but our country will become a true MAHARLIKA Nation. END 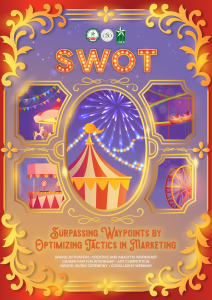 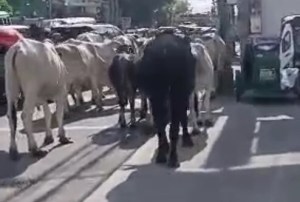