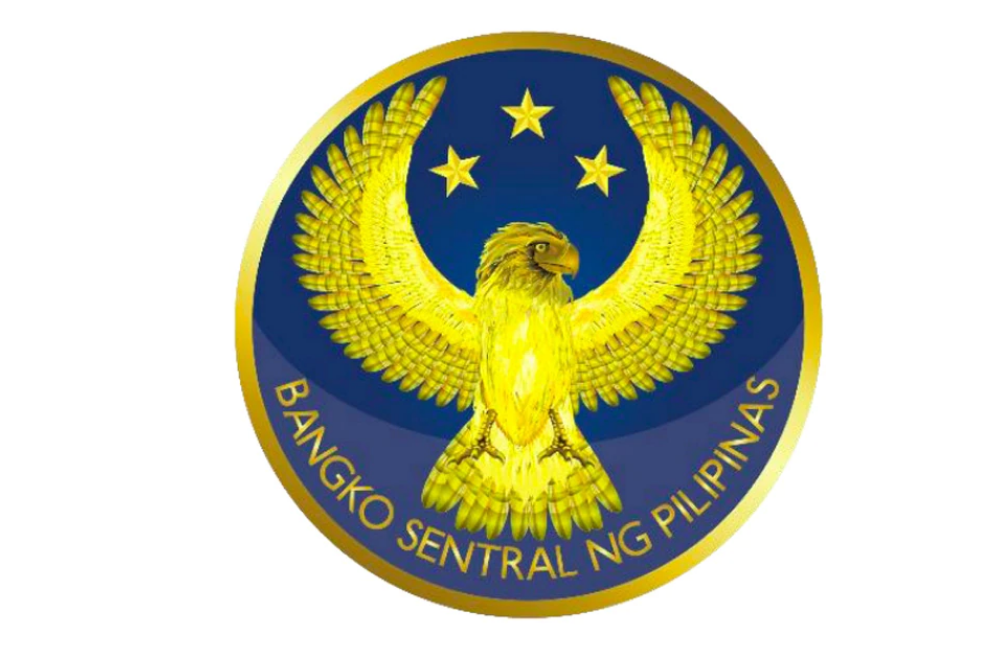 The Bangko Sentral ng Pilipinas (BSP), in its continued commitment to transparency and good governance, releases information on the issuance of Monetary Board opinion (MBO) to local government units (LGUs) on their proposed domestic borrowings.  This set of information provides the amount and intended purpose of the proposed loans by LGUs.

Of the total proposed LGU loans issued with MBO, 66 percent were allocated for infrastructure projects involving mostly the construction and/or improvement of public markets, farm-to-market/access roads and bridges, multi-purpose buildings/ business/ commercial centers, water system and septage treatment, government administrative buildings, health care facilities or hospitals, school buildings, public plaza/parks/ gymnasium/covered courts, and public transport terminals, among others. There were also proposed loans for the acquisition of heavy equipment and procurement of rescue and/or service vehicles which accounted for 23.6 percent of the total LGU loans. Other proposed LGU loans, comprising 9.7 percent of the total, were allocated for the acquisition of lots and site development; 0.3 percent was intended for loan take out or refinancing; and 0.3 percent of the total proposed LGU loans were allocated for the construction of isolation facilities in support of the country’s COVID-19 pandemic response.

The need for issuance of prior opinion of the MB on the proposed borrowings of government entities, including LGUs, is mandated by law under Section 123 of Republic Act (R.A.) No. 7653, otherwise known as the New Central Bank Act of 1993, as amended by R.A. No. 11211. The said provision requires the government, its political subdivisions or instrumentalities, to request the MB to render its opinion on the monetary and external sector implications of their proposed loans prior to undertaking any credit operation. This provision of the law stems from the BSP’s role as the government’s advisor on official credit operations. It enables the BSP to monitor trends in public sector debt and assess its impact on the monetary sector and external payments position of the economy.

Further information on this matter, particularly the BSP guidelines in the processing of requests for MBO, can be accessed on the BSP website. https://www.bsp.gov.ph/Pages/Regulations/GuidelinesOnTheEstablishmentOfBanks/RequestForMonetaryBoardOpinionOnDomesticGovernmentBorrowings.aspx 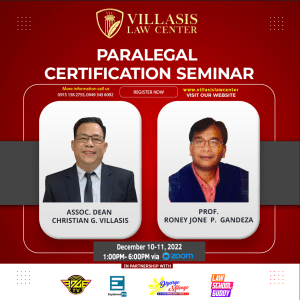 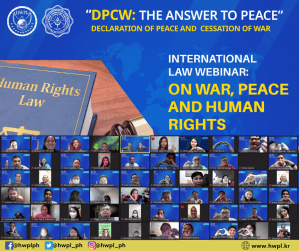