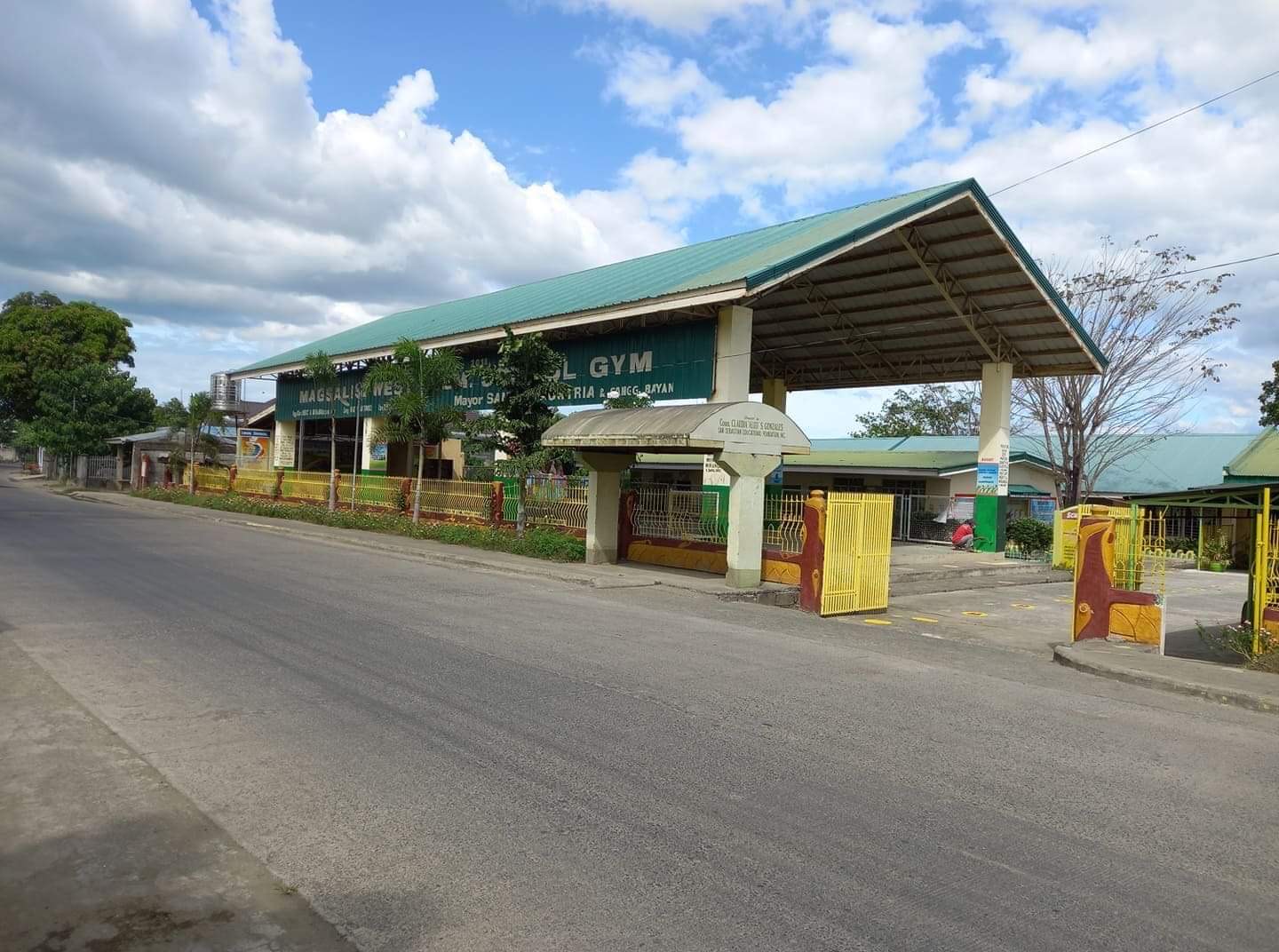 Defense mechanism plays a vital role in controlling and managing the impact of conflict in our lives and in our workplace, it serves as medicine to cure the symptoms and effects of conflict. It allows us to face and solve conflict in accordance to our interest, capabilities, priorities, beliefs, and values. Defense mechanism limits or controls another conflict to arise. It allows the individual or conflict managers to protect the organization without sacrificing the productivity, human relation, and the name of the organization. Compromise, withdrawal, identification, and displacement, if use accordingly can solve conflict without creating another conflict. for example, if you have task conflict with your boss or with your school head because of unreasonable time constraints of your work assignments, instead of having quarrel or fight with him/her, you can divert your stress in other activities such as shopping, planting, watching movies and the likes, or you can compromise by thinking that since you have to work with a lot of task as compare to your co teachers, it shows that your school believes in your capabilities. These are some of the ways on how to solve conflict with the use of defense mechanism. These examples really show that conflict can be solved.

Just like conflict, we used defense mechanism consciously and unconsciously, intentionally or unintentionally. Sometimes we are not aware that we are using a defense mechanism, on the other hand there are times that we used strategies to solve our conflict calculatedly. For example, instead of having a fight with your co teacher who made an issue that you’re over confident and you’re doing your job because you want to earn the trust of your school head, you have decided to stay inside your room and focus to finish your IPCRF, after a week the issue disappeared because your co teachers know the truth, doing nothing against your co teacher who made the issue controlled the impulse of creating another conflict, and good thing you were able to finish you IPCR, since your intention was just to ignore the issue, unconsciously you used a defense mechanism called displacement, converting you stress and conflict in paper works like IPCRF was an example of this kind of defense mechanism.

Another example is your effort to escape from your struggles at home or at work, your effort to live positively without letting conflict destroy your perspective or goals, your effort to convince yourself that you’re ok even in reality you’re not, though you made these unconsciously, still your actions were examples of defense mechanism called withdrawal.

On the opposite side, when your co-teacher created an issue about you and you cannot even hold your temper to the point that your performance was affected, you have decided to talk with him/her and with your school head to fix the issue and to provide an appropriate action, consciously you applied a defense mechanism to solve the conflict and that’s what you called aggression.

Those situations show that a defense mechanism is usually used as consciously or unconsciously, we have a natural, unconscious, and controlled responses in a given stimuli, as a result we can react or make necessary steps or action intentionally or unintentionally.

Always remember that do not let conflict stresses you, let your analytical thinking and defense mechanism crash conflict towards the attainment of positive and healthy life. ##