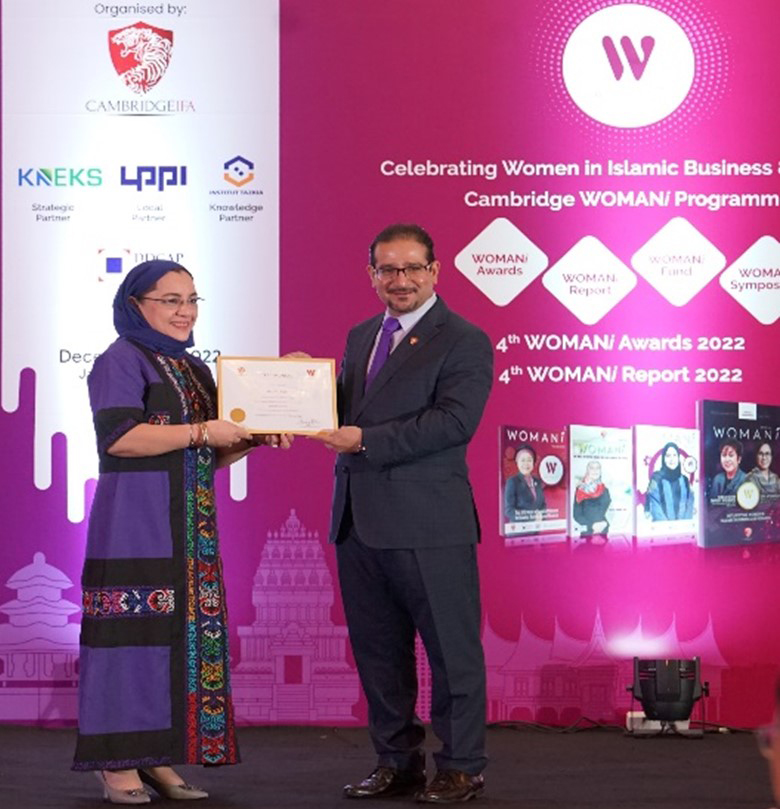 Bangko Sentral ng Pilipinas (BSP) Assistant Governor Arifa A. Ala (left) was cited as one of the most influential women in Islamic business and finance and received the 2022 “WOMANi Professional Award” during a ceremony held in Jakarta, Indonesia on 12 December 2022.

Now on its fourth year, the annual WOMANi Professional Award recognizes the contributions and achievements of strong and exceptionally talented women in Islamic business and finance globally.

Assistant Governor Ala said, “The citation also recognizes the BSP’s contributions, initiatives, and accomplishments in the promotion of Islamic banking in the Philippines through a whole-of-government approach.”

The BSP leads system-wide efforts toward establishing a sustainable and vibrant Islamic finance ecosystem in the country.

The awards are given under Cambridge IFA’s[1]  WOMANi Programme, which has built a growing global network of women in Islamic business and finance. The programme aims to empower women from diverse backgrounds across the globe by raising awareness, providing opportunities, and celebrating their achievements in the industry. 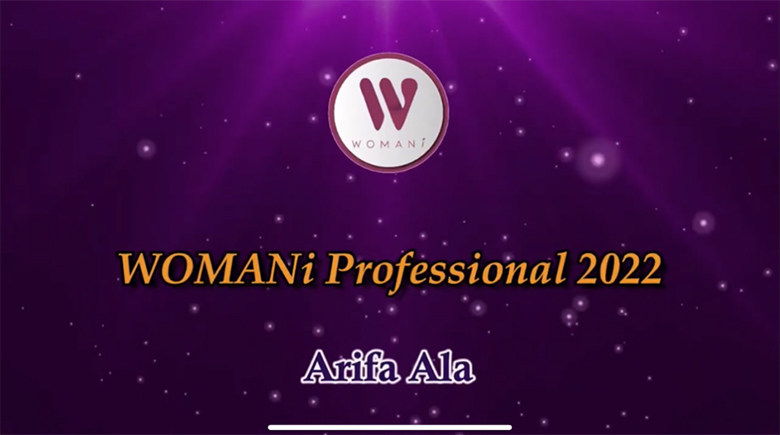 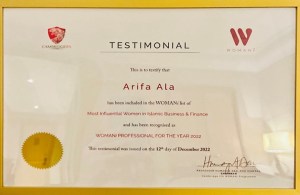 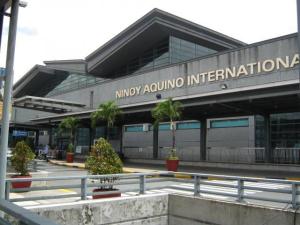 Next post From Air, Land and Sea – Chaos of the Transport Sector