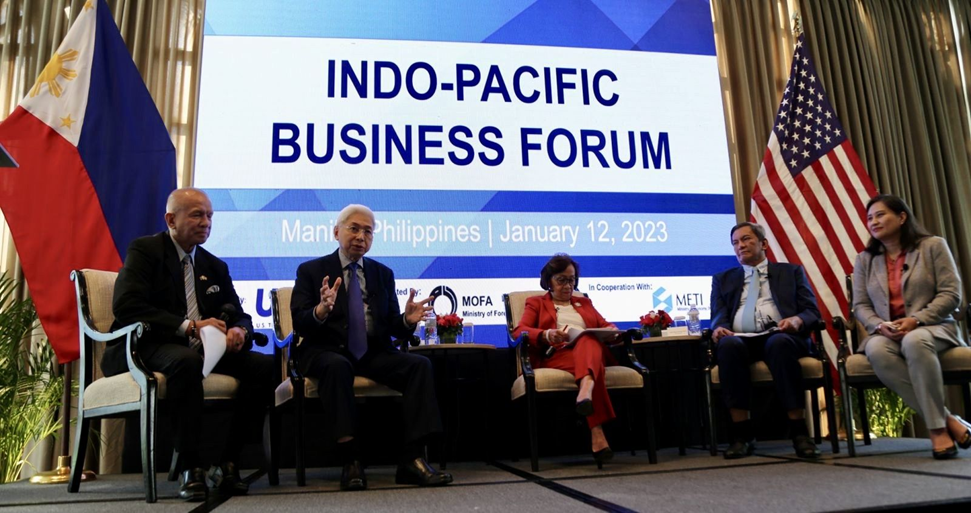 “With the Philippines’ central location, it has become a logical gateway to North and Pacific countries. Also, with its deep talent pool, the country’s participation can strengthen regional supply and global value chains”, Secretary Pascual stated.

Further, the rich natural resources present in the country, mainly green metals, are strong leverages in aligning with Indo-Pacific partners. It will encourage diversification and decrease reliance on sole suppliers, especially in building comparative advantages in critical sectors like electronics and services.

Through the Indo-Pacific Economic Framework (IPEF), the United States can assist the Philippines in adding value to the current supply chain. Given the participation of the Philippines in the IPEF, the included provisions on training and technical cooperation can also be a good starting point in the processing and production of nickel ore and other “green metal” products such as cobalt and copper. These serve as critical raw materials in various industries such as electric vehicle manufacturing, renewable energy, and battery technologies. Eventually, this framework will also be beneficial in lowering power costs by tapping into renewable energy sources.

During the panel discussion, Secretary Pascual also stated that, “It’s also proximate and reachable that we’d be able to create water fabrication in the Philippines. We’ve already proven the capabilities of Filipino engineers through internal circuit (IC) design. There is an American company operating with one thousand IC design engineers here.”

In his recent State Visit to China together with President Ferdinand Marcos Jr., the Secretary Pascual spoke with prospective investors about renewable sources of energy. With the United States, the Department is also talking to potential nuclear power providers. These strategic actions can be recognized as part of the continuous effort on the part of DTI, through the Board of Investments (BOI), to forge and promote partnerships between the local industry and potential foreign partners for a globalized approach to developing the Philippines’ industries. 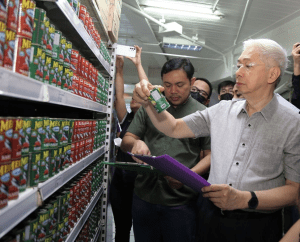 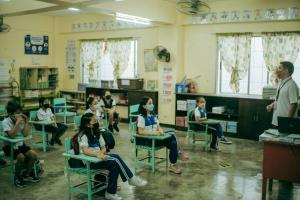