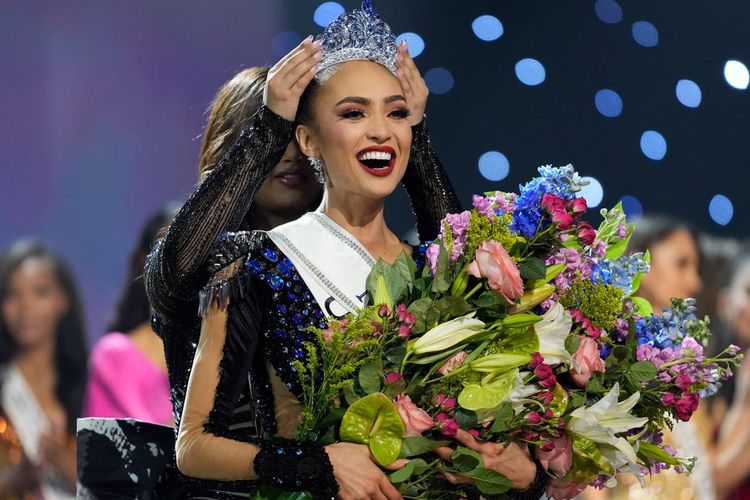 On Saturday night at the 71st Miss Universe Competition in New Orleans, the crown was awarded to the first Filipina-American to win Miss USA, R’Bonney Gabriel. She is a fashion designer, model, and sewing instructor from Texas, who defeated 83 other contestants. Gabriel was emotional and closed her eyes as her name was announced, and then smiled widely as she was declared the winner. She shared the moment with the runner-up Miss Venezuela, Amanda Dudamel, as they clasped hands together.

She was given a bouquet of flowers, and as loud music played, she was draped in a sash and crowned with a tiara on stage, signifying her as the winner.

Miss Universe 2021, Harnaaz Sandhu, was emotional and almost stumbled as she walked on stage for the final time

The Miss Universe Organization acted and suspended the organizers of the Miss USA pageant, Miss Brand Corp, following accusations that the competition had been fixed and the winner predetermined, which emerged in October of 2022. On October 3rd, Miss Texas R’Bonney Gabriel was declared the winner of Miss USA pageant. However, shortly after her victory, other contestants began to express their complaints that she had been chosen as the winner in advance.

Miss Dominican Republic, Andreina Martinez, was the third-place winner in the competition held on Saturday.

During the Q&A session of the final stage of the competition, the three finalists were asked how they will work to show that Miss Universe is an organization that empowers and promotes progress, Gabriel responded by saying “I would use it to be a transformational leader,” and further cited her work in fashion designing using recycled materials, and her teaching of sewing to survivors of human trafficking and domestic violence as examples of that.

R’Bonney Gabriel is a model, fashion designer, and sewing instructor from Houston who prioritizes the environment in her work. Throughout the pageant, Gabriel showcased her environmental consciousness by wearing a red-orange cape inspired by a rising phoenix with the maxim “if not now, then when,” which she had dyed herself, taking inspiration from her father’s advice to act on her goals, dreams, and desires. During the final question and answer segment of the competition, the Top 3 finalists were asked how they would work to demonstrate Miss Universe as an empowering and progressive organization if they won the title. Gabriel stated that she would use the platform to be a “transformational leader” and emphasized her passion as a force for good in the fashion industry by cutting down on pollution and using recycled materials in making clothing pieces. She also mentioned her work in teaching sewing classes to women who have survived human trafficking and domestic violence and emphasized the importance of investing in others and using unique talents to make a difference.

This year’s pageant was organized for the first time by JKN Global Group PCL, a Thailand-based media distribution company, after tycoon and transgender rights advocate Anne Jakkaphong Jakrajutatip bought the Miss Universe Organization for $20 million in October. Jakkaphong, who is also the first woman owner of the pageant, has been outspoken about her experiences as a transgender woman and made an appearance on stage to award the ImpactWayv Challenge winner to Thailand’s Anna Sueangam-iam, honoring her commitments for social good. Miss Thailand had made waves in the preliminary rounds of the pageant by wearing a dress made of soda tabs, as a tribute to her humble beginnings and her parents’ work as garbage collectors. -END- 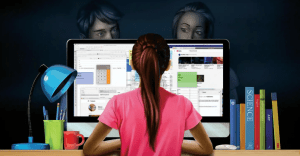 Previous post Why You Should Monitor Your Child’s Computer 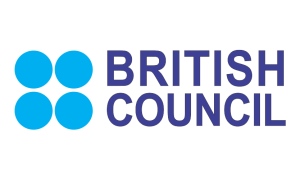