Hernandez, who is currently representing the second congressional district of the province to the House of the Representatives, has been busy the past few weeks turning-over his multi-million worth of “initiated-projects” in various parts of this city and to the towns of Tantangan, Banga, Surallah, Sto Nino, Norala, T’boli and Lake Sebu.

Fuentes, who is popularly known in the province as “Inday Daisy,” addressed the socially-distanced crowd at a subdivision here last January 12, 2021, where she thanked Rep. Hernandez for inviting her to the said ceremony.

She (Inday Daisy) led the province as governor and congressional representative in the past 27 years.

Inday Daisy joined with Rep. Hernandez during the ribbon-cutting of the P1.2-million bleachers in addition to the previously constructed P2.5-million gymnasium at Agreda Subdivision, Phase 3, Purok G. Morillo in Barangay Sta. Cruz here. 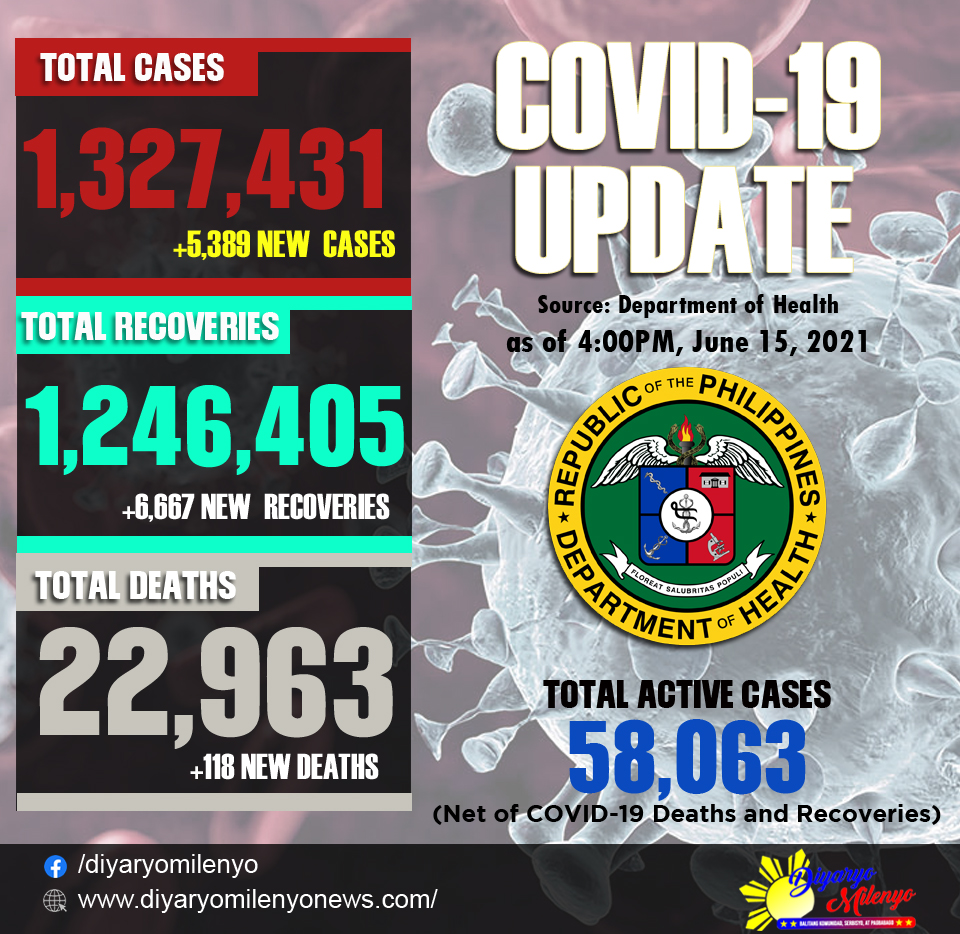