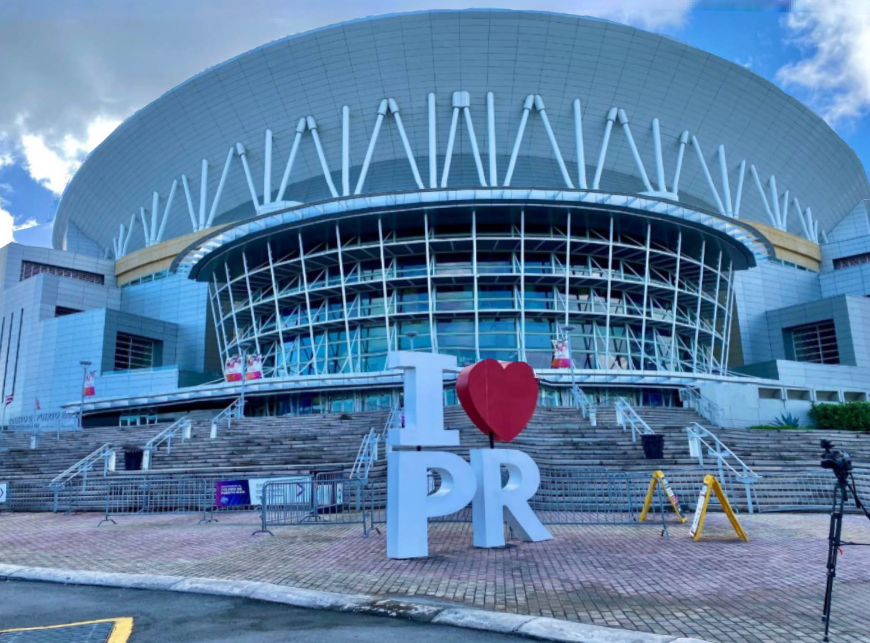 In a Facebook post, Miss World organization announced  March 16, 2022, as the rescheduled date of the 70th  Miss World finale to be held in  Puerto Rico Coliseum Jose Miguel Agrelot.

“We are so excited that we are staying in Puerto Rico to crown the new Miss World!” said Julia Morley, president of Miss World Ltd.

“We have been overwhelmed by the support of the people here! The countdown and final planning has begun. Our team is thrilled that we will show all the wonders that Puerto Rico has to offer as a premier tourism destination to the entire world. We love Puerto Rico.” Morley added.

According to the organizer, the pre-recorded content in Puerto Rico during the past 4 weeks will be broadcast internationally during the finale. Other details of the Miss World Final Show will be announced soon.

The coronation night was postponed last December 16  after the reported COVID-19 cases of some unnamed candidates.

Philippines’ representative, Tracy Maureen Perez has already secured a Top 30 spot after winning Head to Head challenge and Beauty with a purpose. The Cebuana beauty hopes to follow Megan Young’s 2013 first crown for the country. #DM 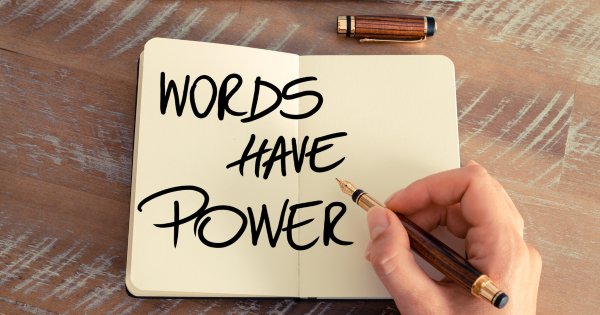