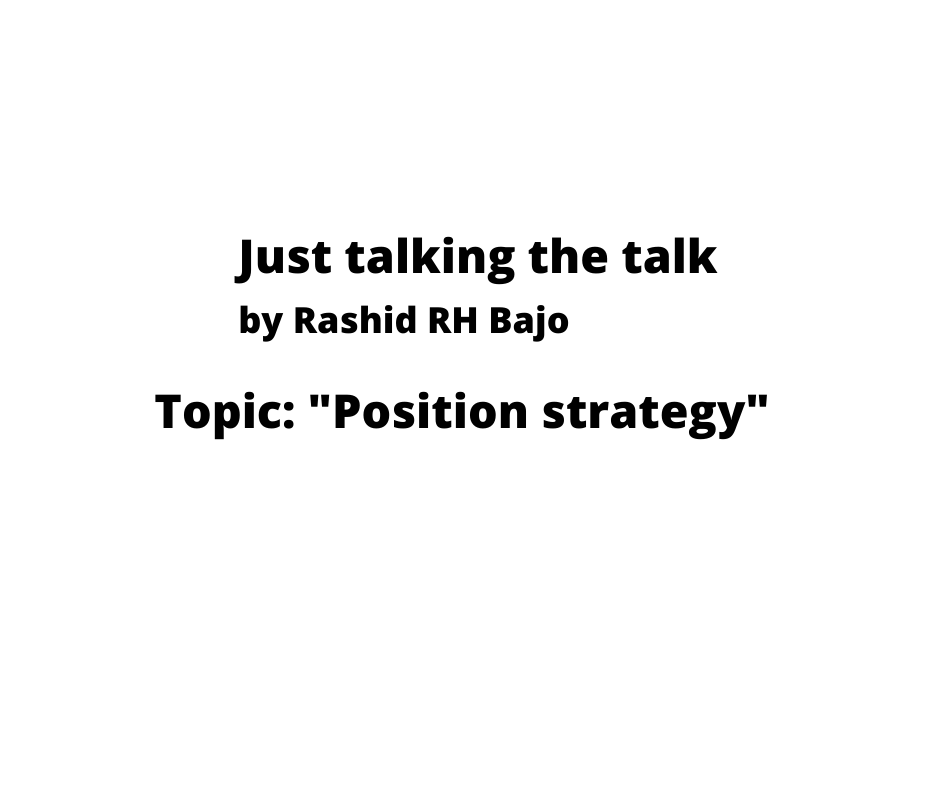 Several years ago, when I was still writing for a national daily, a good friend approached me. He wanted me to handle the PR (Public Relations) of a prominent man who liked to run in a local post.

The first thing I asked to her was the man’s “position strategy.” She asked: What is a position strategy? It’s a question that usually throws by those who don’t give eye on public relations (PR).

Well, I told her, position strategy is a strategic concept for “marketing” a product (like her client being the man’s agent), or shall I say, the act of “putting lipstick on a pig.”

He told me: He has the unpleasant attitude. He said the man wanted to be seen nice in public eyes. I said, I’m sure that’s not a good message. If unpleasant can’t be turned into pleasant, no matter what you’ll do, is useless.

That is why, sometimes, “putting lipstick on a pig” does not work. Why still work on it?

I told my friend, just tell the man to stop being unpleasant and wait for the right timing. He should remember that victory is about calculations but with right timing, and of course, to stress it, with good PR machinery and enough financial resources.

I heard later, the man ran and eventually lost the political race. Few months after, my lady friend came again. That time, she wanted to know about the role of position strategy in PR context.

And I said: Position strategy plays a vital role in establishing the detailed process of marketing projections. It serves as a core of acquiring good results and determining product’s viability to herd acceptance.

In man’s case, he lost because he had a very bad position strategy. He forced himself to the political race with it and without a clear “message.” For such act, he was like blindly crawling in rough rocks while leeches are enjoyably sucking his blood. 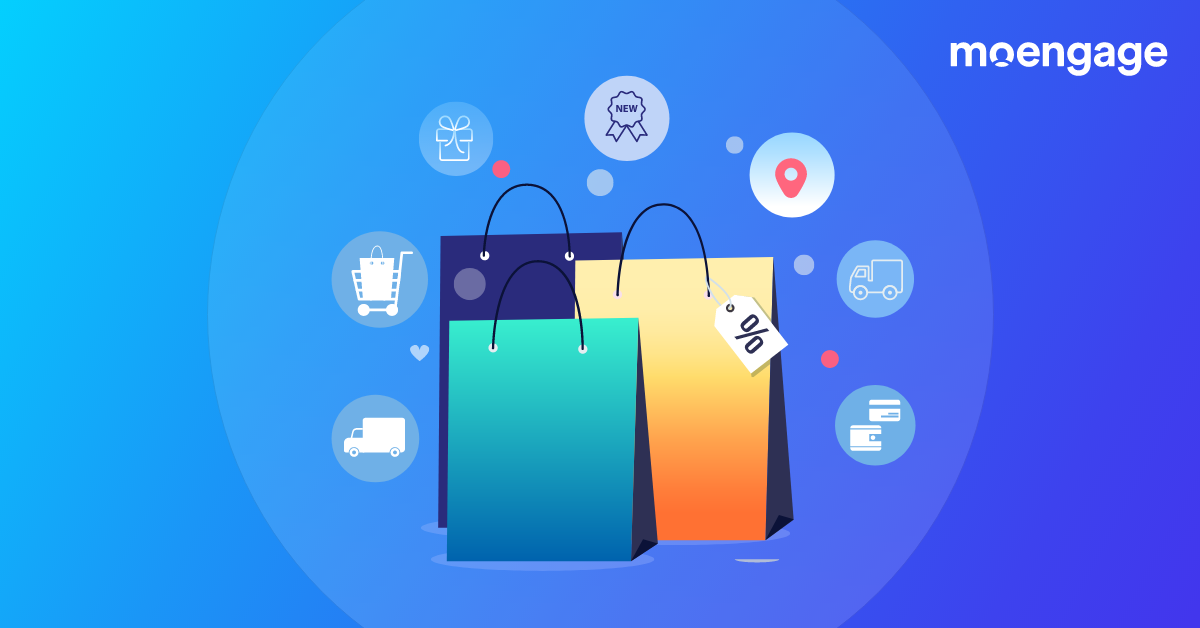 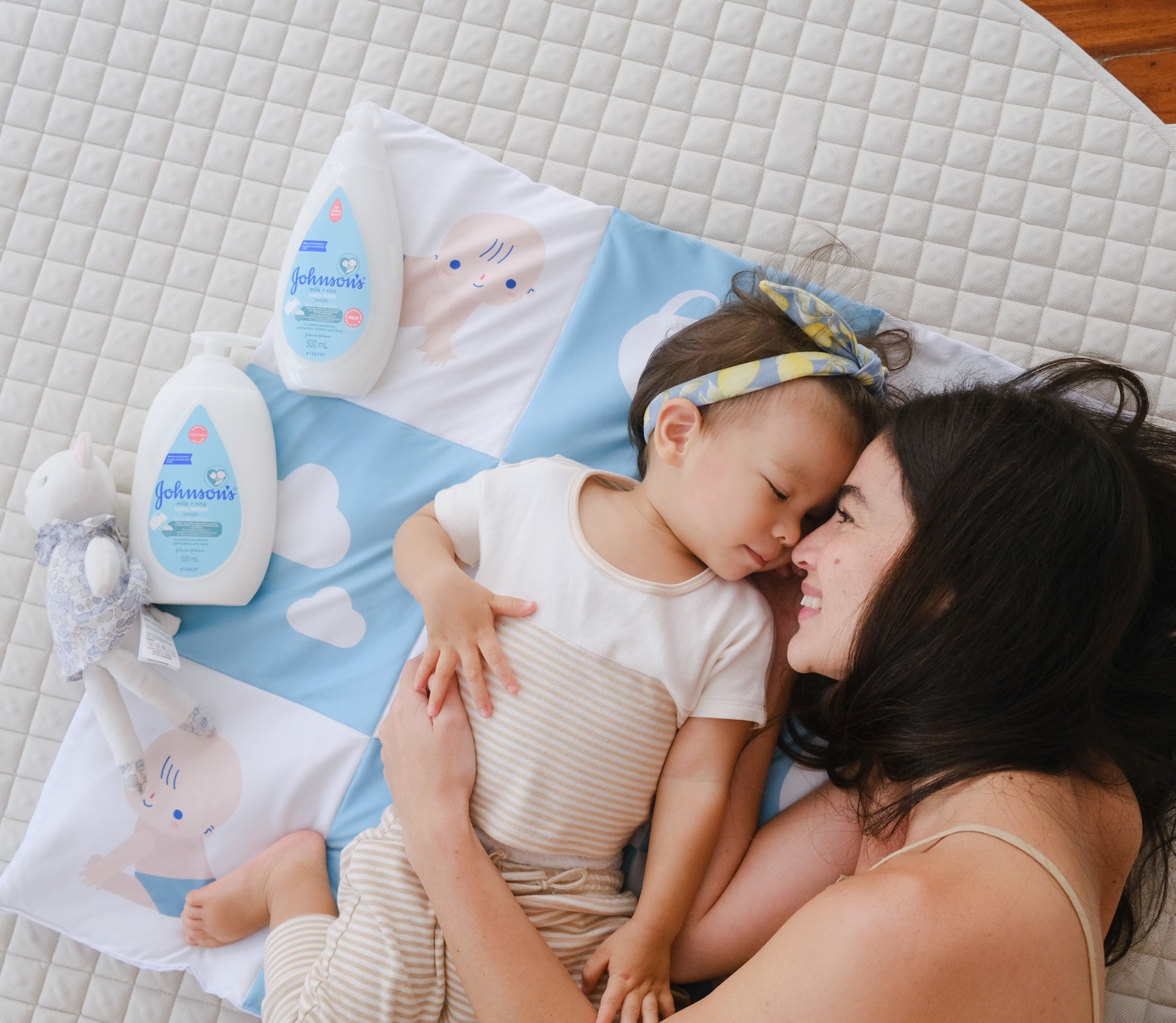 Next post “You are the best mom for your own baby”: Johnson’s Celebrity Mombassador Anne Curtis shares her greatest realization as a first-time mother