Moody’s affirmed on Thursday the Philippines’ investment-grade credit rating of “Baa2” with a “stable” outlook in view of the Philippine economy’s sustained recovery and sound fundamentals, as well as the country’s economic policy continuity.

According to Moody’s, “the rating action is driven by its views that the challenging global credit conditions will not derail the Philippines’ ongoing recovery from the pandemic.” The rating agency noted that among the key reasons for this decision is the country’s fundamental strengths in its banking system and its capacity to meet external debt repayments, notwithstanding cyclical pressures on the balance of payments and consequent exchange rate depreciation.

In response, Bangko Sentral ng Pilipinas (BSP) Governor Felipe M. Medalla said that “this affirmation will support the sustained recovery of the domestic economy.” The Governor welcomed Moody’s recognition of the country’s well-capitalized banking system, which continues to provide the funding needs of businesses and households.

“The BSP continues to have the necessary monetary policy tools to address the current challenges of tighter global financial markets and volatile exchange rates and ensure our return to a target-consistent inflation path,” Governor added.

An investment grade rating indicates lower credit risk, thus allowing a country to access funding from development partners and internal capital markets at lower cost to the public. This enables a country to channel funds that would have otherwise been allotted for interest payments to socially beneficial programs and projects.

Department of Finance (DOF) Secretary Benjamin E. Diokno underscored that Moody’s affirmation of the Philippines’ Baa2 rating comes amid a wave of credit rating downgrades of economies made vulnerable by the pandemic. Sustained implementation of reforms will further strengthen the country’s fiscal position, Secretary Diokno added.

The finance chief and head of the economic team also emphasized the government’s commitment to pursuing the Medium-Term Fiscal Framework and the legislative priorities of the Marcos administration’s socioeconomic agenda. 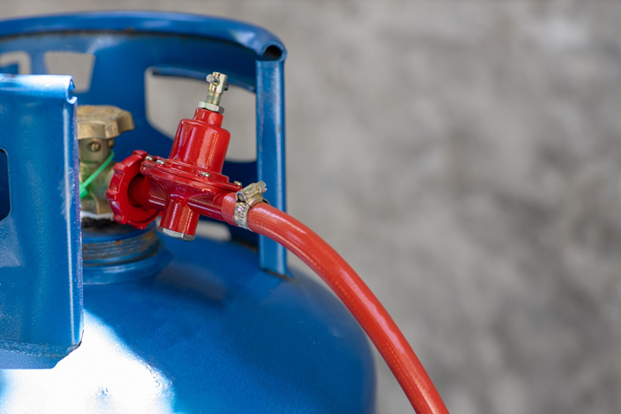