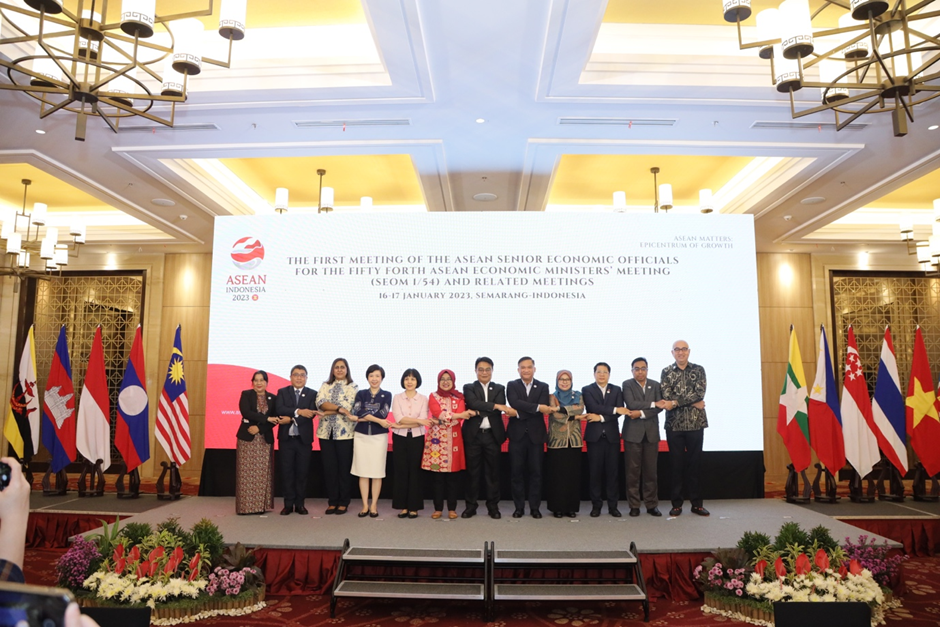 Under the theme of “ASEAN Matters: Epicentrum of Growth“, Indonesia takes on the Chairmanship of ASEAN for 2023 with a focus on initiatives towards recovery, digital transformation, and sustainability of the region. These efforts are concretized through sixteen (16) Priority Economic Deliverables (PEDs) that cut across the ASEAN Economic Community (AEC) Pillar.

According to Assistant Secretary Gepty: “ASEAN is now at the center of the global economy.  As a single market and production base, economic activities have gravitated towards  our region from research and development, product development, manufacturing, innovation, and even the development of creative and digital economy. That is why, ASEAN matters in this era,  and it is important that we remain united and assert our strength and influence in the global economy.”

“As we implement the RCEP Agreement, upgrade existing ASEAN economic agreements, and embark on new economic trade relations with other partners, ASEAN can help shape international trade rules that works well in a region with diverse culture, legal regime, and levels of development”, Gepty added. 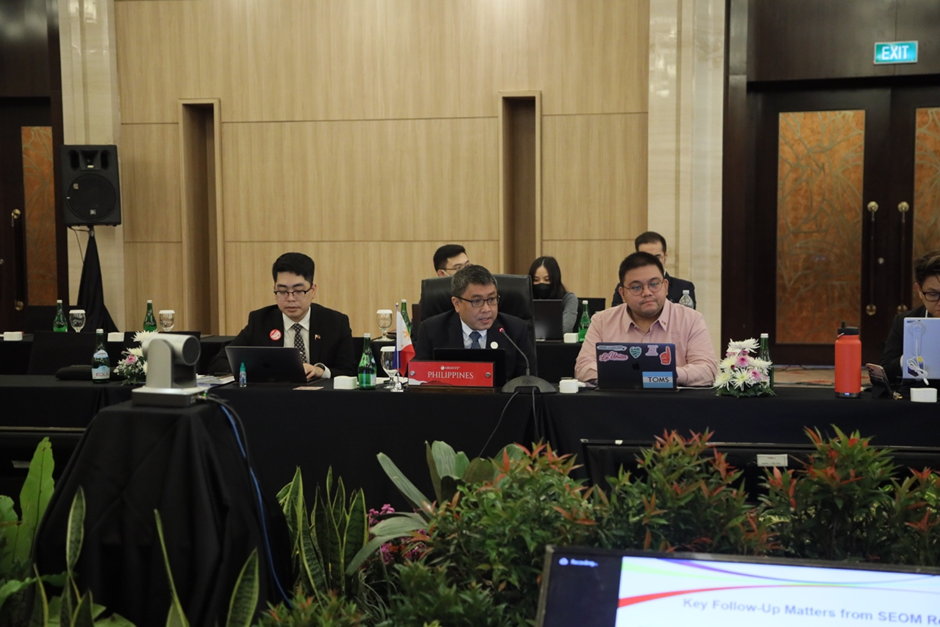 As country coordinator for Japan, the Philippines also spearheaded the discussion at the Special SEOM-METI Consultations on 16 January 2023 to discuss the celebration of the 50th Anniversary of ASEAN-Japan economic relations this year. Officials exchanged views on the development of the “Future Design and Action Plan of an Innovative Sustainable ASEAN-Japan Economic Partnership” and the private-sector led “ASEAN-Japan Co-Creation Vision” which aims to implement initiatives on supply chain resilience, MSME development, among others.

“For ASEAN and Japan, we have to ensure that our strong economic ties are further deepened and remain resilient amidst evolving economic and geo-political developments”, mentioned Asec. Gepty.

The Future Design and Action Plan is envisioned to serve as the roadmap of ASEAN-Japan economic relations in the succeeding years to develop a society that is “safe, prosperous, and free through fair and mutually beneficial economic co-creation based on trust”. 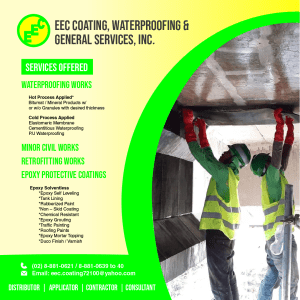 At the sidelines of the SEOM 1/54 Meeting, officials also convened the inaugural Meeting of the Focal Group for Global Value Chains (FG-GVC), which serves as a platform to advance ASEAN’s work on GVCs and monitor and evaluate overall progress of ASEAN’s GVC-related work.

The Philippines was represented in the FG-GVC by Mr. Jeremiah Reyes, Commercial Attaché from the Philippine Trade and Investment Centre (PTIC) – Jakarta and Philippine Economic Official to ASEAN. Mr. Reyes expressed support on the proposal of the ASEAN Secretariat to reassess and update the existing ASEAN Work Plan for Enhancing GVC Agenda 2016-2025. ASEAN agreed to upgrade the Work Plan and ensure that it remains aligned with ASEAN’s efforts and initiatives amidst the emerging issues and trends, such as geo-political and geo-economic changes in the region resulting in the reorganization and diversification of supply chains, acceleration of digitalization, and sustainability trends, particularly the development of circular economy.

The SEOM 1/54 and Related Meetings were convened as a follow-up to the 54th AEM Meeting last September 2022 and to finalize the economic deliverables to be endorsed by Ministers ahead of 29th AEM Retreat to be held in March 2023.  -END-

For further information on the release, please get in touch with: 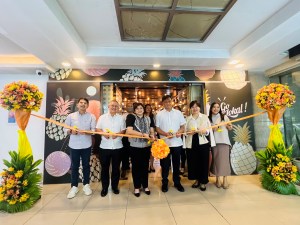