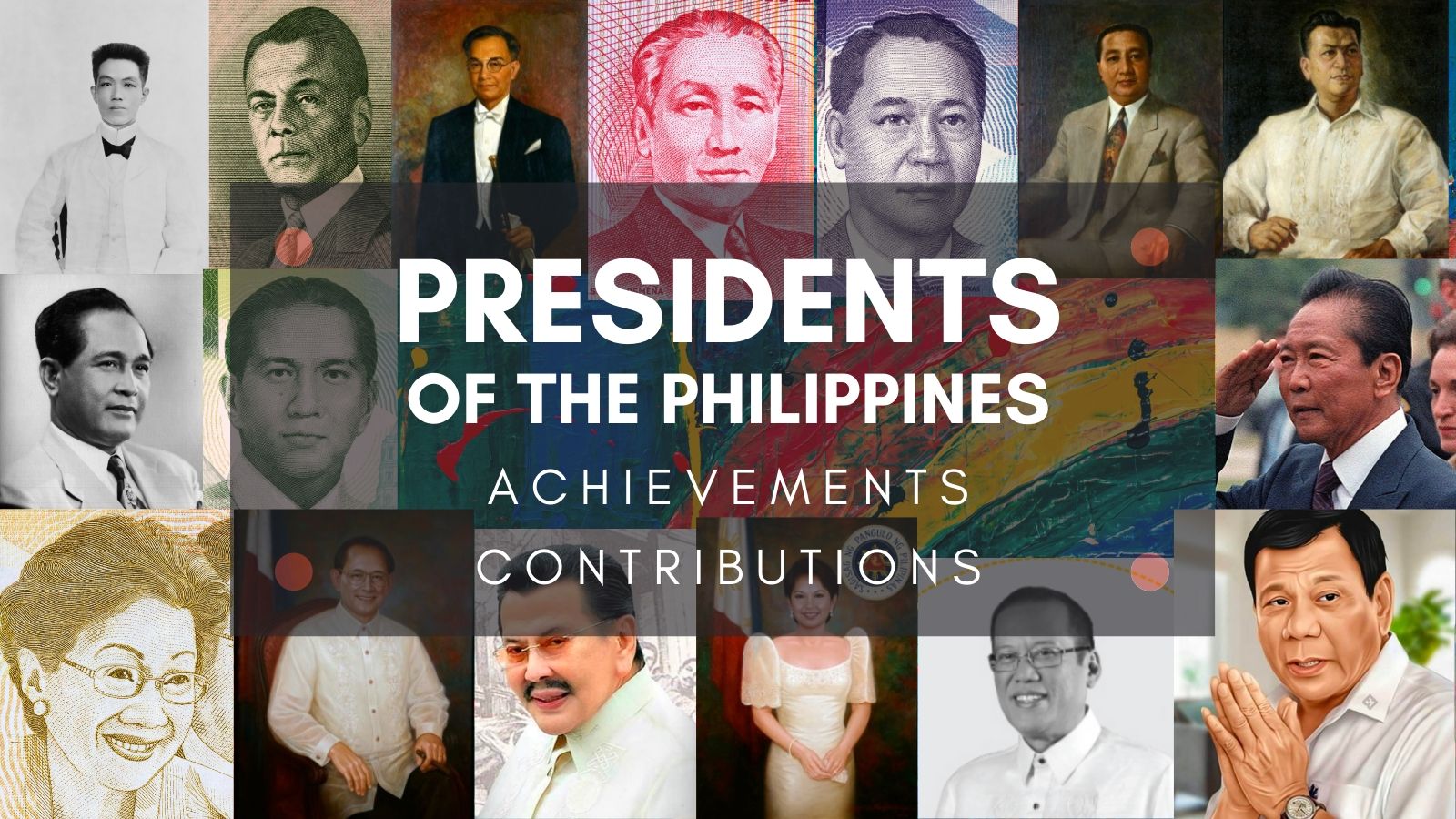 More than 63 million Filipinos are qualified to cast their votes in the 2022 presidential election. It is the toughest and most challenging seat for the Philippine Republic.

The new President is set to face the challenges of the backlash of the global pandemic that crippled economies; improving the healthcare system; creating sustainable job opportunities; education and ending endless poverty, among others.

To whom will you entrust the Philippines for the next six-year?

FROM VICE PRESIDENT TO PRESIDENT

Some of the most talked-about candidates were Vice President Leni Robredo, the tightest rival of Bongbong Marcos, son of the late dictator Ferdinand Marcos, in the 2016 Vice Presidential bid.

Six years later, they will face off anew for the presidential seat.

After former President Benigno Aquino III stepped down, Robredo was the lone standard-bearer and current chairperson of the then-ruling Liberal Party. However, upon her filing of a Certificate of Candidacy (COC), Robredo ran as an independent, carrying “Pink” as her political color.

On the other hand, Marcos Jr. joined forces with the Presidential Daughter, Inday Sara Duterte-Carpio, who filed her certificate of candidacy for a second term as Davao City Mayor despite public pressure to run for President. Two days before the deadline for substitution, Duterte-Carpio substituted for Lyle Fernando Uy in the Vice-Presidential race, while his brother Paolo Duterte replaced her in the Davao City Mayoral race.

In 2016, Marcos Jr. filed an electoral protest before the Presidential Electoral Tribunal (PET) versus Robredo for his claim of an altered result.

However, on February 16, 2021, the Supreme Court of the Philippines, through its Public Information Office, released an updated press briefer stating, “With regard to PET Case No. 005 (Ferdinand “BongBong” R. Marcos, Jr., protestant vs. Maria Leonor “Leni Daang Matuwid” G. Robredo, protestee), the 15 members of the Presidential Electoral Tribunal unanimously dismissed the entire electoral protest.”

As of Oct. 8, there were 97 aspirants who had filed their COC before the Comelec for the Presidency. Some of the most talked-about aspirants are; Manila Mayor Isko Moreno, Labor Group Leader Leodegario “ka Leody” De Guzman, Senator Ping Lacson, Senator Manny Pacquiao, and Former National Task Force to End Local Communist Armed Conflict (NTF-ELCAC) Spokesperson, Antonio Parlade Jr., who filed their candidacy for a presidential bid, among others.

In time to the celebration of Bonifacio Day, Special Assistant to the President and the administration bet, Senator Bong Go, who withdrew from the Vice Presidency to run for President, announces again his withdrawal for Presidential race.

WHO ARE QUALIFIED TO RUN?

According to Article VII of the 1987 Philippine Constitution, the qualified Presidential Candidate must be:

The elected President shall assume office at noon of June 30 for 6 years and not entitled to re-election and must not succeeded as president and/or held office for 4 years.

Thus, after the election the congress has now the eye for transparency and authentication, as written in section 4 of the same article, it quotes:

“The returns of every election for President and Vice-president, duly certified by the board of canvassers of each province or city, shall be transmitted to the congress, directed to the President of the Senate. Upon receipt of the certificates of canvass, the President of the Senate shall, not later than 30 days after the day of the election, open all the certificated in the presence of the Senate and the house of Representatives in joint public session, and the Congress, upon determination of the authenticity and due execution thereof in the manner provide by law, canvass the votes.”

WHAT ARE THE POWERS GIVEN BY THE LAW?

The powers of the President are outlined in the Executive Order 292 or known as the Administrative Code of 1987. 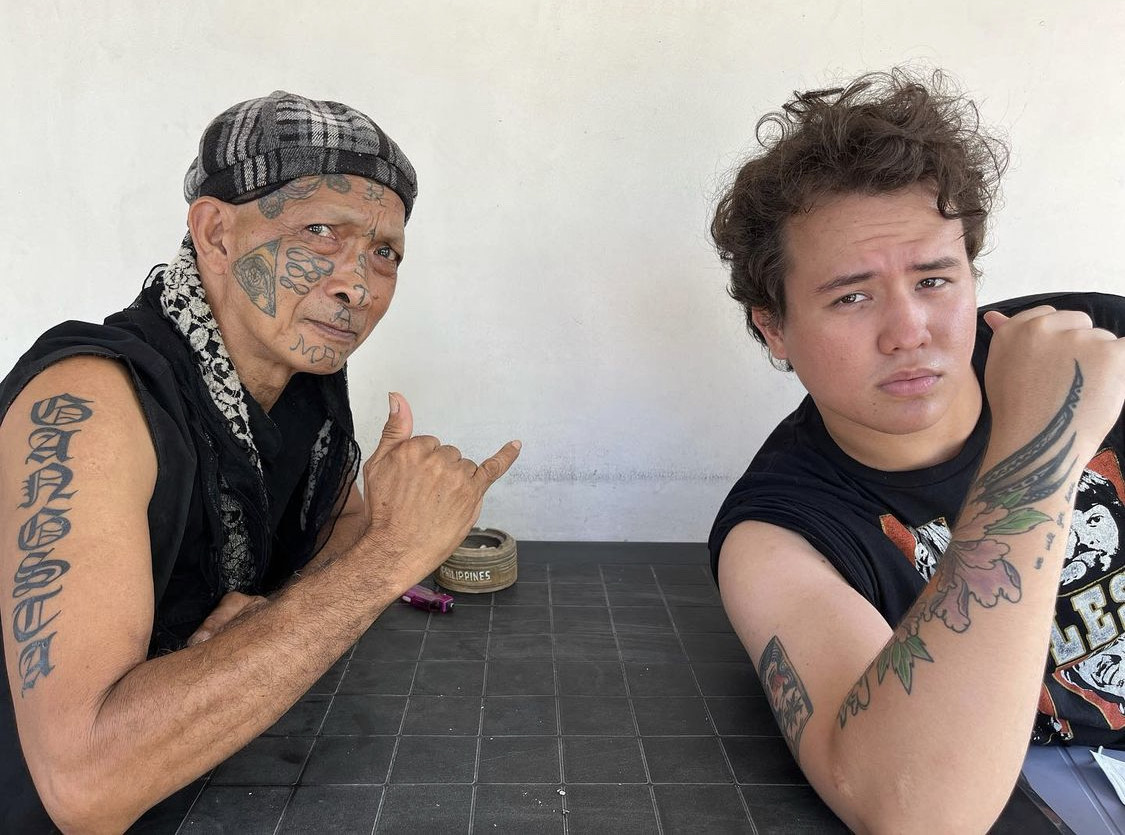 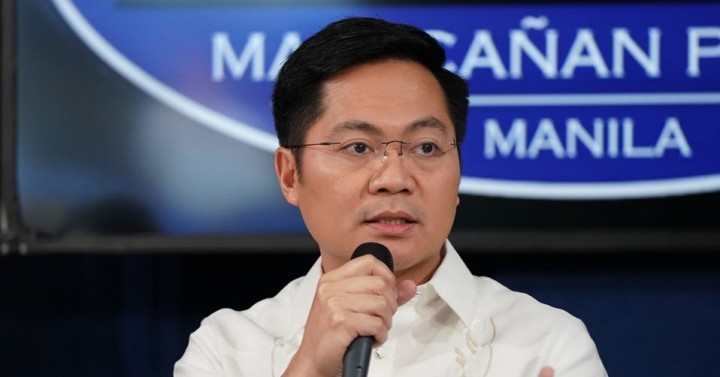