Shincheonji (New Heaven New Earth) Church of Jesus, the Temple of the Tabernacle of the Testimony will be conducting their new webinar series on the ‘Parables of the Kingdom of Heaven and the Testimony on their Realities’ following their Revelation Series which ended last December 27.

During the virtual press conference held last December 20 in the Philippines, Chairman Lee Man-hee of Shincheonji Church of Jesus announced that the webinar will start airing on January 3 of the new year.

The series will run twice a week from January 3 to March 28, every Monday and Thursday at 9:00 am PHST over a course of 24 lectures in total. The webinar will be led by the instructors of Zion Christian Mission Center, a Bible education center operated by Shincheonji Church of Jesus. The first lecture on January 3 will be led by Chairman Lee himself.

As the Bible says in the New Testament, the secrets of the kingdom of heaven are hidden in parables (Mt 13:34-35) but will be made known plainly when the time comes (Jn 16:25). Through this webinar, the true meaning of the parables of the kingdom of heaven at the time of Revelation’s fulfillment will be clearly answered according to the Bible and will be shared with the whole world.

The secrets of the kingdom of heaven that are recorded in parables and their true meanings correspond to the introductory lessons of the Zion Christian Mission Center. The Bible center uses only the Bible to interpret the true meaning of heaven hidden in parables. It is expected that the actual entities of the mysteries in the Bible will be more clearly laid out through this webinar.

In particular, requests for education on this teaching came flooding in from around the world after the Revelation webinar series. Many pastors who participated in the Revelation webinar have expressed their intention to participate in the subsequent introductory course. As a result, the number of pastors that have signed a Memorandum of Understanding on Bible education has quickly reached 1,200.

The church emphasized that, “The Bible hides the secrets of the kingdom of heaven through parables or figurative language so interpreting this spiritual text in a literal way leads to huge errors. The Old Testament prophecy that hidden things of old will be uttered in parables (Ps 78:2) was fulfilled at the time of Jesus’ first coming and the prophecy of Jesus that instead of parables and figurative language, the true meaning and reality will be made known plainly when the time comes (Jn 16:25) has fulfilled today. This will be verified through this webinar.”

The webinar series will be broadcast simultaneously in 24 languages including Tagalog. The Tagalog dubbed episodes will be aired live via Facebook and YouTube: 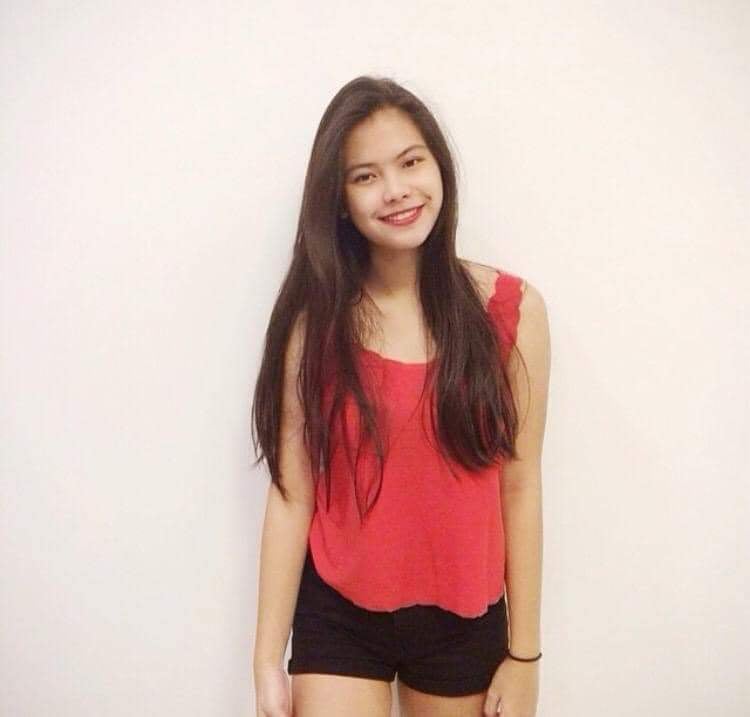 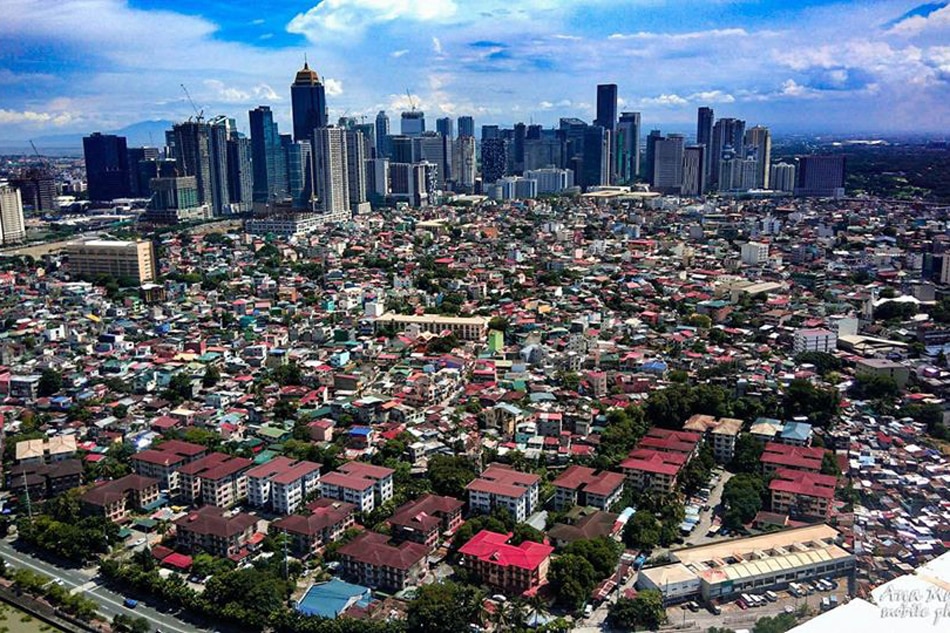