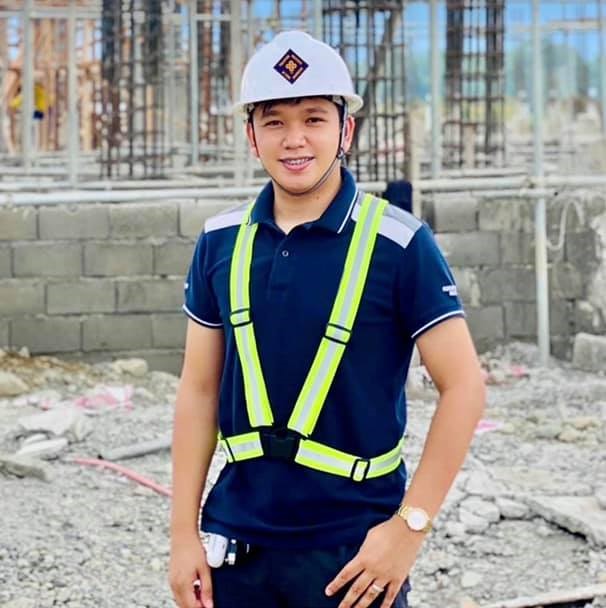 Gulmatico is one of the young regular engineers of the Sultan Kudarat 1st District Engineering Office (SK 1st DEO) of the Department of Public Works and Highways (DPWH) based in Isulan, the capital town of the Sultan Kudarat province and a 2014 alumnus of the Catholic–run Notre Dame of Marbel University (NDMU) in Koronadal City.

His song entitled, “Serbisyong Totoo,” won the top prize as “Regional Winner” in this year’s national songwriting contest of the Civil Service Commission (CSC) for the government workers who have the talent for songwriting.

Gulmatico, who both represented the DPWH–SK 1st DEO and the Sultan Kudarat province when he submitted his entry to the CSC’s regional office in Central Mindanao region, said his “Serbisyong Totoo” song will be his official entry to the national level.

The holding of the songwriting contest is part of the CSC’s 121st anniversary celebration in September this year.

Gulmatico, who finished two degrees in engineering (Geodetic and Civil) and currently the district president of the Rank and File Employees Association (RAFEA) of the DPWH in the first district of the province, said he was emotional and happy when an official from the CSC regional office informed him last week that his entry song “Serbisyong Totoo” was chosen as the regional winner.

His entry song conveys about the endurance and the strong commitment of the government workers in facing and overcoming the challenges of COVID–19 pandemic in serving the public.

INFLUENCED BY HIS FATHER

His love for music and writing song came from the influence of his father, who was a keyboard player, that inspired him to perform. In his Youtube account, “Irl Kristian,” (Click this link)) Gulmatico posted several of his music pieces that he composed and arranged originally.

“He inspired me to sing and to play instruments, like guitar, drums and keyboard. He also taught me how to compose a song and then sing it,” Gulmatico said of his father Herminio Arroyo Verdeflor Gulmatico, who is the current District Engineer of the DPWH in Catbalogan, Samar.

Every Sunday, he performed as a guitarist of their church.

TALENTED EMPLOYEE OF THE DPWH 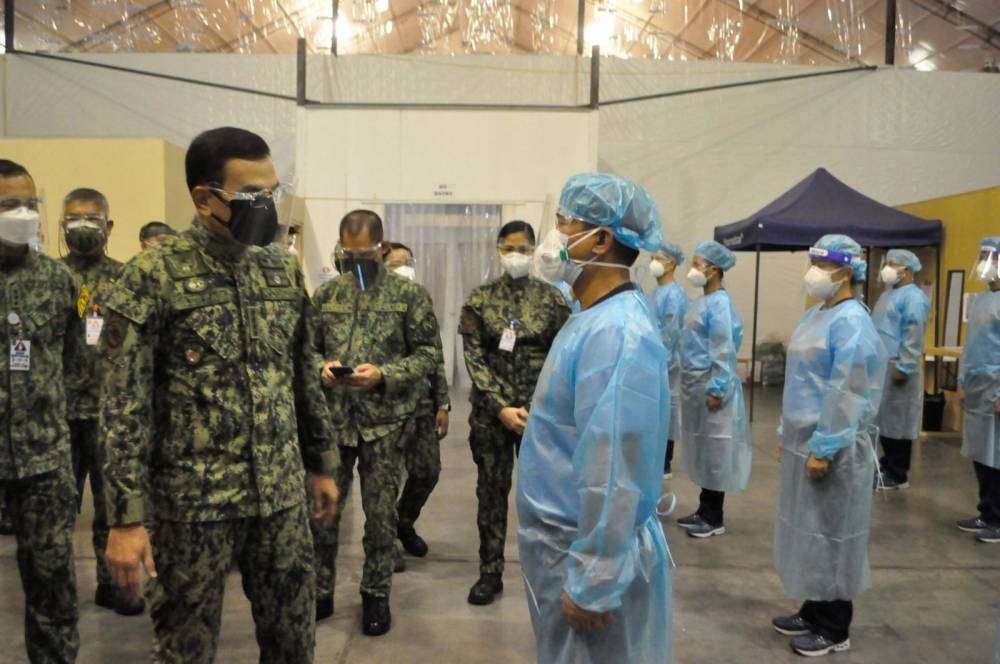