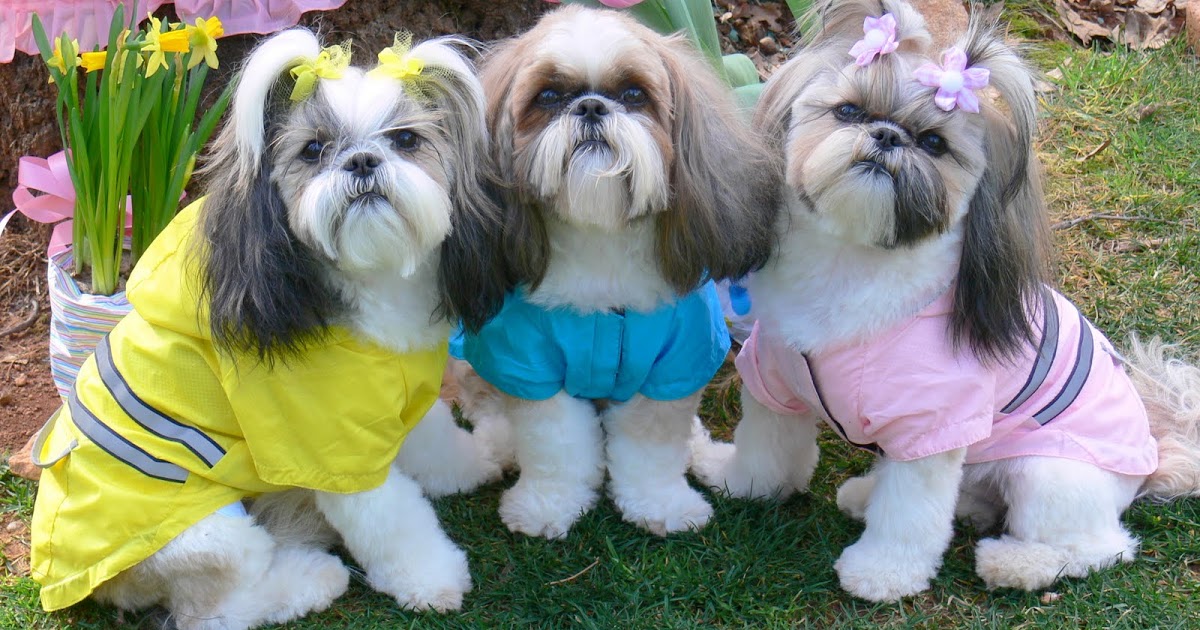 One of the most common Pinoy traits is being an avid dog lover. You can always find at least one dog, and fur-moms or fur-dads in almost every Filipino household. Honestly, who could blame them? A dog truly is a man’s best friend. Whether you got a dog for house protection, or if you just wanted to play with a walking ball of fur everyday, being a dog-owner is one of the best decisions you’ll ever make. Being a fur-parent does come with a ton of responsibilities and risks, but their love and loyalty in return will always be worth it. With this, let’s take a look at the top 7 most popular dogs in the Philippines.

Without a doubt, Shih Tzus are one of the cutest, and most furry dogs in the world. I can’t even remember a day that I didn’t see one strolling around SM with their owners. These small dogs originated all the way from China. Centuries ago, they were developed by imperial breeders in the palace of Chinese emperors from the Tibetan breeding stock. Shih tzus have lived the lives of royalty for thousands of years. They may not live in castles or palaces anymore, but they still make the perfect pet for your house or apartment. Generally, they are affectionate and outgoing house dogs that would rather sit beside you on the couch or follow you from room to room, instead of digging holes or chasing cats.

Short for “Asong Pinoy”, Aspins are known for being street-smart and resilient. Although the exact origin of these dogs is unknown, research suggests that they originated from the dogs brought by Spanish traders from different parts of Asia and Europe. Just like us Filipinos, these dogs have been residing in the Philippines for thousands of years; you can even see one in almost every street in Filipino neighborhoods. Aside from their resilience, they are also loving medium-sized dogs that are perfect for owners with a limited budget since these short-haired mutts are very low-maintenance.

These gentle giants have stolen the hearts of so many Filipinos. They have been family pets for almost 200 years and up to this date. Brought to England by fishermen, Labrador Retrievers originated from Newfoundland around the 1800s. They are athletic, loving, and intelligent dogs that can take on several roles. From being a rescue dog, a therapy dog, a retriever for hunters, to being a friendly household companion, this dog can do it all. But in order to keep them under control and stimulated, these doggies need frequent training.

It’s not really a surprise that Pugs made it to this list. The little dog’s squished face is enough to make anyone fall in love. All the way from China, Pugs were specifically bred as house pets. And because of this, they crave human attention and love very often. Without it, they can become dejected. Pugs are generally small, friendly, and playful, which makes them the perfect family pet. Although these “big dogs in small bodies” get easily bored if not given enough exercise or “play time”, they still thrive in human companionship.

You might have seen several celebrities walking around with their poodles as a fashion statement. But the truth is, poodles are great family pets too. Claimed to have been developed in Germany and France, this breed of water dogs was used by wildfowl hunters to fetch game from water, while the smaller variation of this breed was used as circus performers and eventually, companion dogs. These days, poodles are known for being sophisticated, intelligent, and attractive. And even though they are not aggressive dogs, they tend to be protective of their homes and family. So you see, poodles are a lot more than fashion statements and appearances; they are also a great choice for a friendly companion and a guard dog.

If you’ve seen a small-medium dog with tan and black patches on white fur, then it’s probably a beagle. The exact origin is currently unknown, but the modern breed was developed to hunt hare in Great Britain during the 1830s. Generally, Beagles are known for their remarkable sense of smell. But not only are they ideal hunting dogs, they are great pets to keep at home too; they are a breed of playful, well-mannered, and curious dogs that are also eager to please those around them. But like most playful dogs, they need frequent exercise in order to keep them stimulated.

A lot of people will try to warn you about this breed– saying that they are violent and aggressive dogs that can put your life in danger. Let me be the first to inform you these rumors have been over exaggerated. While it’s true that these dogs were originally developed for blood sports of dog fighting in the United Kingdom around the 19th century, Pit Bulls are actually loyal, athletic, and affectionate dogs. They may be territorial and protective when it comes to their homes and owners, but just like any other dog with a tough exterior, they’re actually very loving and kind. They can be outstanding guard dogs and family pets. Just remember to let them get exercise as they are athletic dogs. #DM 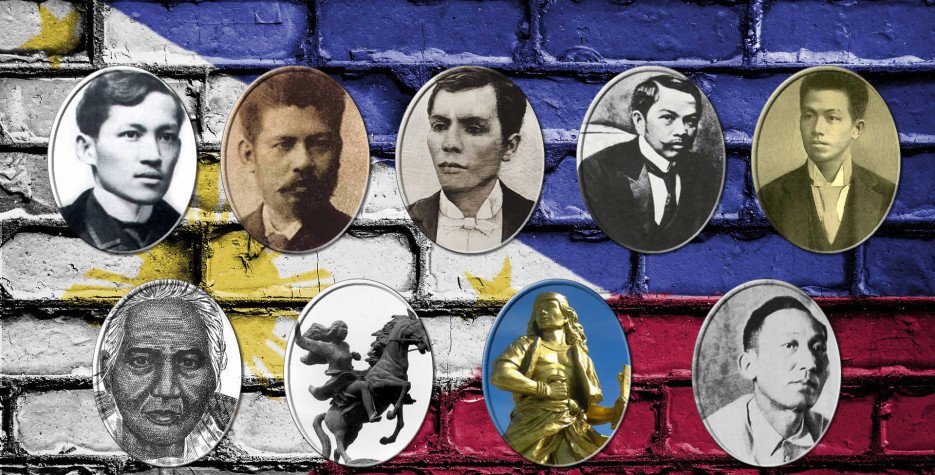 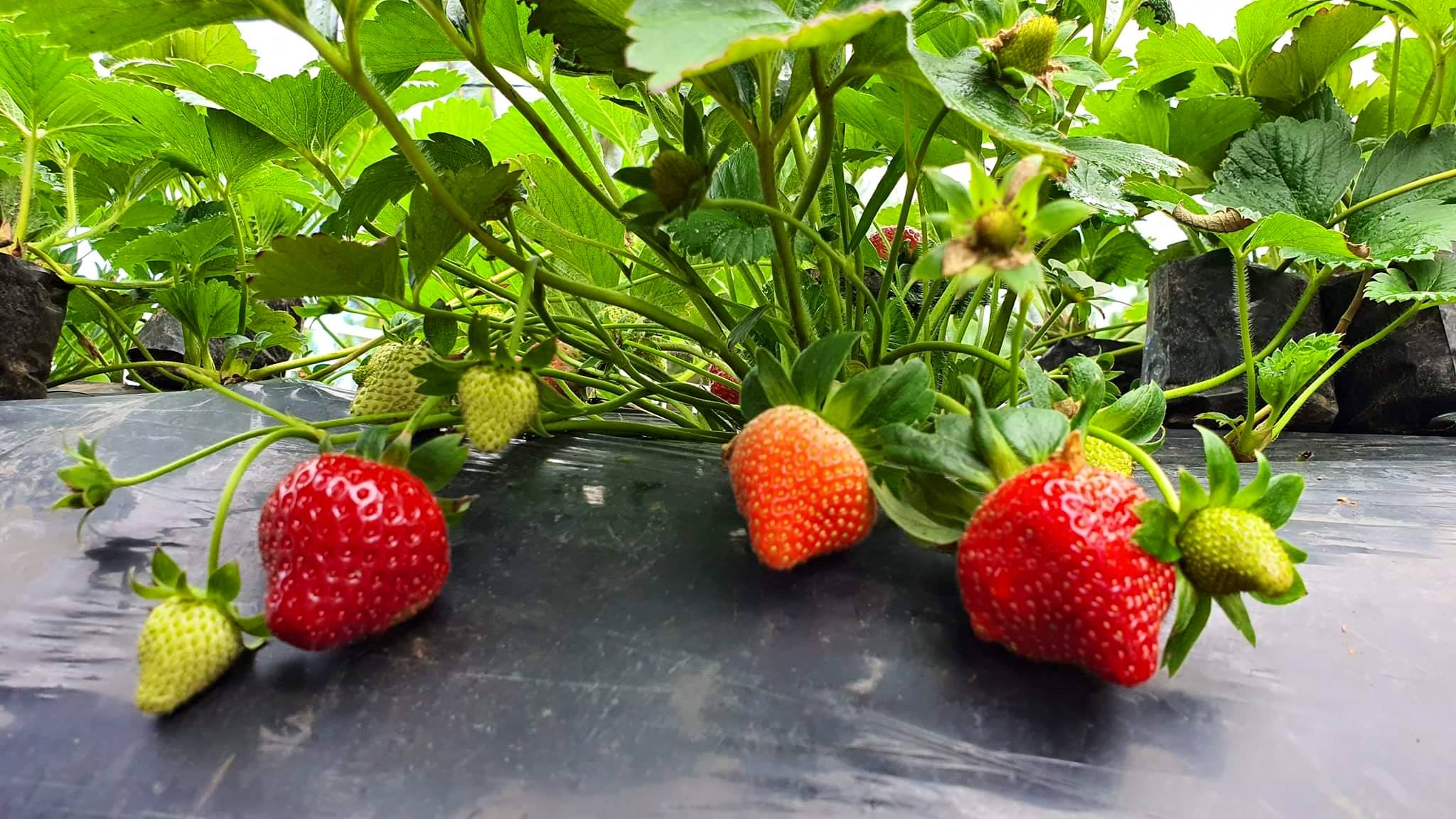 [written by Rowell Sahip] Stress-related ailments are at an unequaled high in America, and there is no sign it will...

Launched as part of Mars’ BETTER CITIES FOR PETS™ initiative, the pilot online pet education program, PEPTalk, reached 255 students, aged 6 to 12 in Pasig city; more PEPTalks to be organized in Metro Manila by the end of 2021.

[By Ma. Suzette Defensor] There's a way to curb the stray animal population; or give your rescue dog or cat...

[By Ma. Suzette Defensor] SAN PEDRO CITY, Laguna --- You know it's summer when young boys line up for rituals...