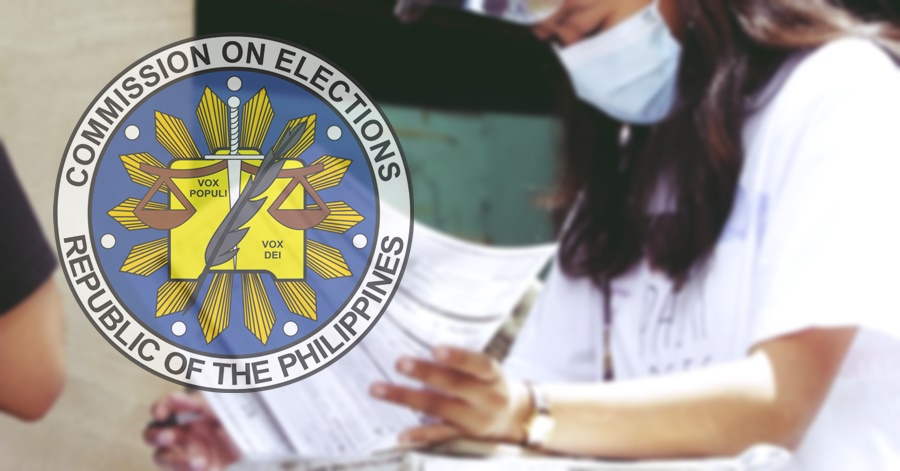 WHAT IS ALL the current political activity leading up to?

Some groups are urging the Commission on Elections to disqualify presidential wannabe Bong Bong Marcos, saying that he does not have the moral authority to head the government in view of cases of graft and corruption, tax evasion and lying about his educational attainment at Oxford and Wharton. But his lawyer and spokesman said those moves were just politically motivated and do not merit disqualification.

Meanwhile, various groups — civil society, the religious, the opposition, the Left and concerned business groups — vowed to continue studying, assessing and analyzing the ephemeral political situation. But judging from what an independent research organization found that the presidential race was nothing but a Leni Robredo win. The vice president, it said, was able to woo a formidable, solid “pink” front, something similar to the hundreds of thousands that gathered in unity of thought and purpose on EDSA in the first People Power Revolution.

There is also this political analysis about a “grand plan” of the combined team of outgoing President Rodrigo Duterte, Presidents Gloria Macapagal-Arroyo and Joseph Ejercito Estrada . The reported plan showed that since they can’t stop a Robredo victory in May and a people’s revolt if they cheat her out of the presidency, they will not push hard for a Marcos-Sara ticket, but instead woo Robredo supporters to vote for Sara as vice president.

Accordingly, when the new Congress is installed, GMA who was seeking a return to the speakership of the lower house and senatorial hopeful Duterte as Senate President could work to impeach Robredo on false and fabricated charges considering that there are only 24 senators and less than 500 representatives to bribe and corrupt, far less than the tens and millions of voters over whom they don’t have any control.

Said scenario was imminent, the political analysis maintained, “for that would be the result of a confluence of needs: It would answer the need of the Filipino elite composed of a new set of oligarchs to continue to enjoy and add to their wealth and privilege. It would answer the needs of some foreign countries and their business interests to protect their investments in the Philippines, and allow easier entry and greater scope for their capital.”

Whether they succeed or not in the coming elections, civil society groups and their allies maintained that they should be strongly resisted. Only in freedom can we really achieve the unity of mind, the strength of will, and the joy of common effort that can move the nation forward, because only in freedom are we truly men — and truly Filipinos. #DM 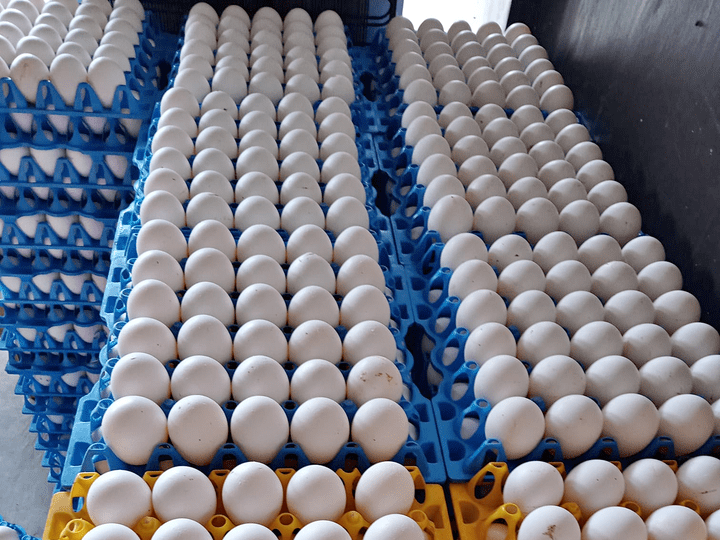 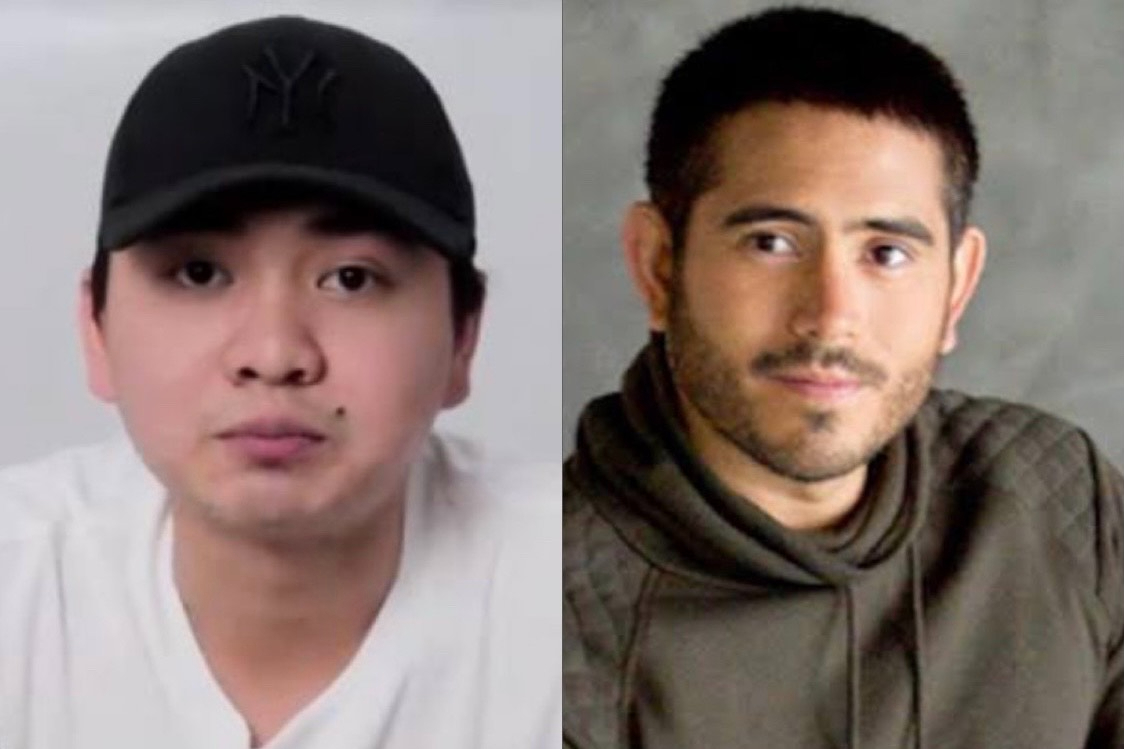